LIM: Register of Places of Identity and Memory Places of the Tale
Lipari 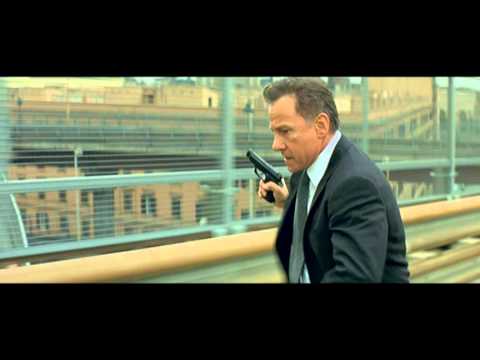 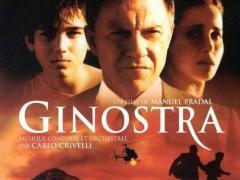 Ratings, Comments and User Experiences
Rate it (1 to 5)
0.000
Location
Ginostra

The reference sector is that relating to the “Places of islands and volcanoes in the cinematographic story”-“ Ginostra ”, 2002, directed by Manuel Pradal

Matt Benson, an FBI investigator, was transferred to Panarea, an island in the Lipari archipelago, on the basis of a cooperation agreement between Italy and the United States. The house is very nice, comfortable, well protected, with land and a private bay facing the Ginostra volcano. All of which delights Matt's wife Jessie and their 5-year-old daughter Tina. A few days after their arrival, Matt meets Ettore Greco, an 11-year-old boy who is a victim of the Mafia, who asks about the end of his entire family due to a car bomb. For security reasons, Matt decides to take Ettore home, but there is a secret that binds the man to the boy .... (Text source: www.cinematografo.it)