History of Sicily
2 The First Peoples: 2.3 The Sicilians

According to the story of Diodorus Siculus (LIB v.6), many generations after the Sicans abandoned the eastern parts of the island due to the eruptions of Etna, the Sicilians arrived, they initially stopped in the land abandoned by the Sicans, but later they also made claims on the lands occupied by these. A long struggle began between Sicani and Siculi for the dominance of the island, until finally the partition of the island was decided and an accepted border was established.

It is thought that the dividing line between the two ethnic groups was given by the two rivers Imera, one southern and the other northern (Salso and Fiume grande). 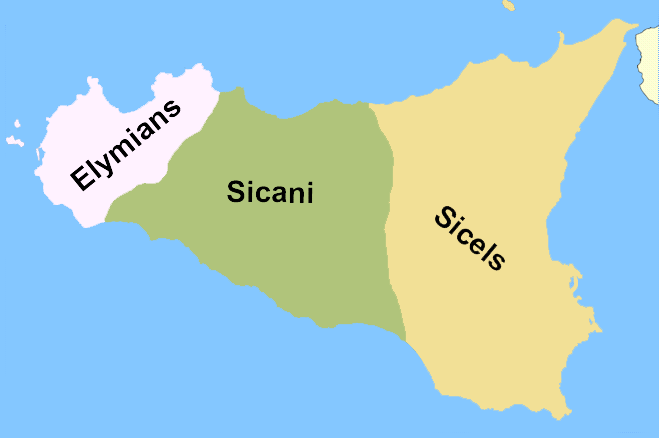 We have seen, speaking of recent bronze, as towards the thirteenth century. BC, there was a sudden abandonment by the Sicans, of the coastal villages, towards more internal and safe places. These movements had to be triggered by an external threat, probably under the pressure of the Sicilians or the Ausoni, a people of southern Italy who influenced part of eastern Sicily for a certain period.

The Sicilians together with other peoples such as the Osco-Umbrians, the Latins, the Venetians and the Messapians were part of the great Indo-European family that took the name of Italics, who came to Italy in the second millennium BC.

The Venetians stopped in Veneto, the Latins in Lazio, the Messapi in Puglia, the Sicilians, around the middle of the second millennium, resided on the north-western Adriatic coast, where they would have founded Ancona and Numana [1]. Following pressure from new peoples from the north they would have moved further south, after a period of probable cohabitation with the Latins in Lazio, they descended as far as Sicily, probably towards the thirteenth century. B.C 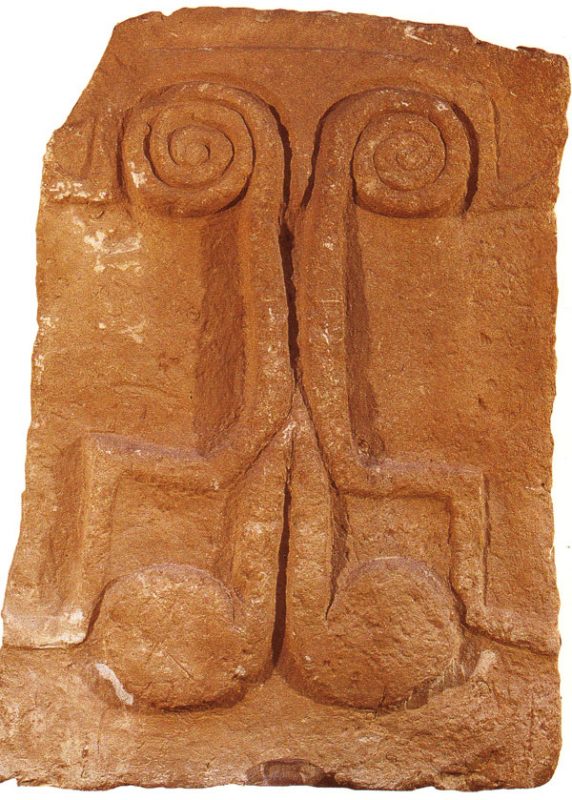 A hypothesis that would justify some of the characteristics common to the Sicans and the Sicilians, and that the Sicilians are to be considered as a consequence of a process of fusion between elements of Mediterranean lineage and some of the first Italics who came to the Italian peninsula, and that only after this merger process which led to an Indo-Europeanization of the Mediterranean component, the Sicilians went down to Sicily. This hypothesis could somehow justify the fact that the archaeological finds, while highlighting the displacement of Sican populations inland starting from the thirteenth century BC, does not seem to indicate major upheavals in customs and traditions, typical of the arrival of new populations. , which would suggest that the Sicilians, although militarily stronger than the Sicans, assumed their customs [4]. It is difficult to think that a people in the guise of invaders assumes the customs of the people pre-existing to the invasion, even if this is not impossible, just think of the Mycenaean culture in Greece which, while subduing the pre-existing Minoan one, actually inherited its characteristics. One could accept, albeit with some caution, the idea that these habits and customs were acquired at an earlier stage, following peaceful contacts.

As for Sicily, if the westernmost part of the island is distinguished, there is a process of fusion between the two ethnic elements, not by chance in fact during and after the Greek colonization which took place in the eighth century. BC, the Greeks were often led to consider all indigenous peoples as Sicilian.

That the Sicilians had to have some form of advanced civilization, is shown by the fact that they had to know well metals and navigation, in order to be able to annoy the great empire of the Egyptian pharaohs, in fact it appears from Egyptian sources that Meneptah Egyptian pharaoh of the nineteenth dynasty, who succeeded his father Ramset II, in 1232 BC (16.240) subdued Syria and Israel by fighting and winning in battle the Libyan tribes and their allies identified in the peoples of the sea: Meneptah must face a war with the backed Libyan kings from some tribes identified in the Peoples of the Sea: Akawasa (Achei), Thursha (Etruscans), Sakalasa (Siculi), Wasasha (Corsicans?) and Shardana [5]. With these victories Meneptah ensured the territorial integrity of Egypt threatened at the western borders. He had inscriptions carved in Harnak, showing his victories over the Libyans and their allies. 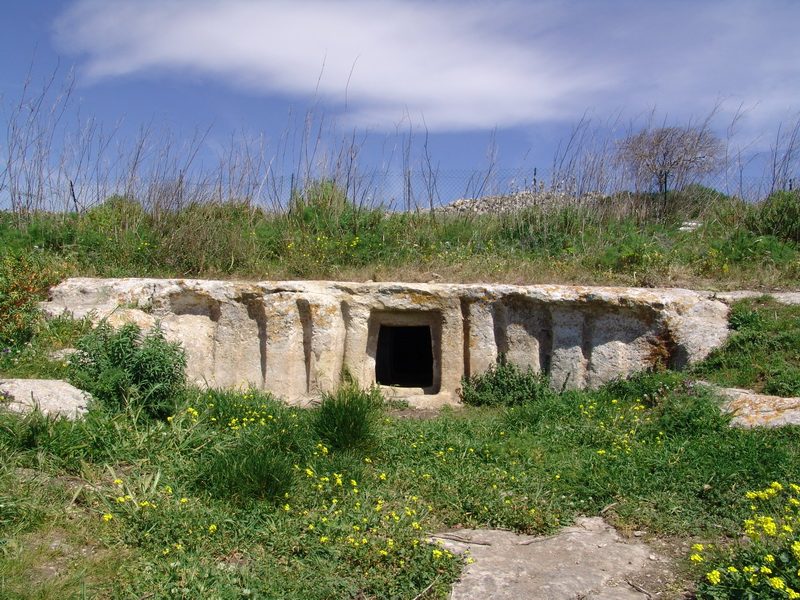 The fact that the Sicilians, considered to be of Indo-European descent, fought together with peoples such as the Etruscans and Sardinians belonging to the Mediterranean race should not surprise much, given that the Indo-Europeanization of the Italian peninsula lasted about a millennium, allowing, therefore often crossings between the two distinct lineages.

Paolo Orsi has divided the Sicilian civilization into four periods, in order to compare the various relative chronologies of various authors, with the absolute one, see the following table:

As can be seen from the table, the arrival of the Sicilians in Sicily would coincide with the beginning of the II Sicilian period indicated by Paolo Orsi, while the first Sicilian period (from 2.000 to 1400 BC) coincides with the period of Castelluccio di L. Bernabò Brea. 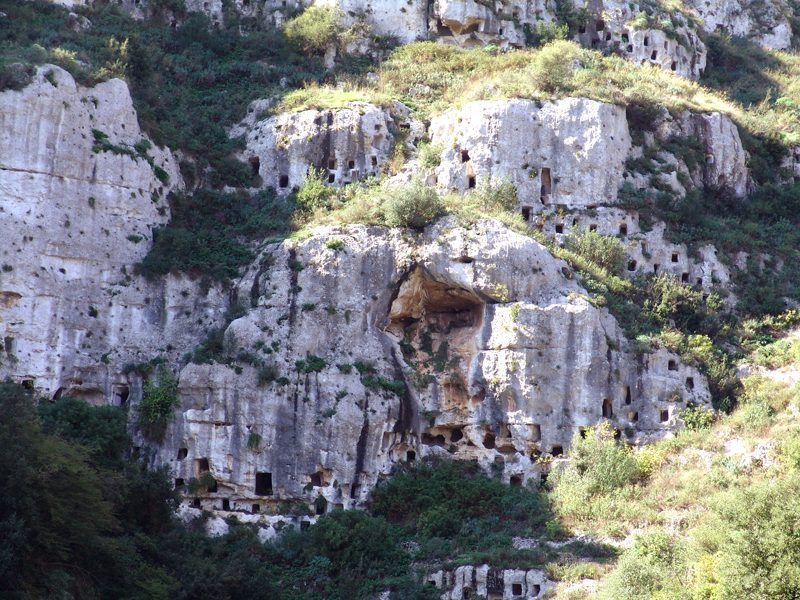 [1] Pietrina Anello: The Epicoria Populations of Sicily in the literary tradition. In Prima Sicilia - At the origins of Sicilian society. Ediprint 1997.

[2] The Western Mediterranean by Jacques Hergoun.

[4] The Western Mediterranean by Jacques Hergoun.