History of Sicily
2 The First Peoples: 2.7 The First Urban Centers

In the Paleolithic the typical house was the cave, sometimes more people gathered, in a non-sedentary way, in camps, that is, in temporary settlements, the characteristic of which was the instability of the settlement (stable settlements are not known in this remote period). 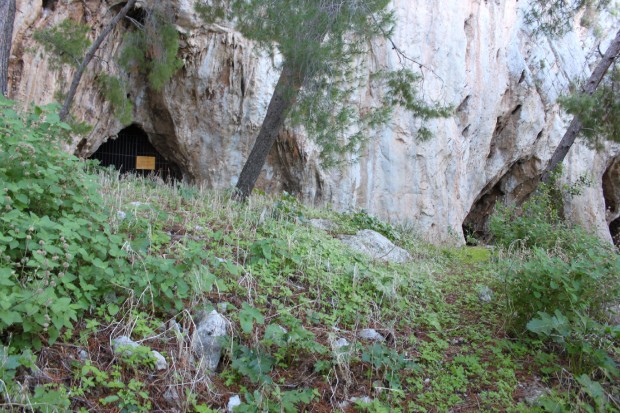 In the Neolithic period, on the other hand, the village, characterized by the presence of stable houses, due to a sedentary population whose main activity is agriculture. It was precisely agriculture that favored the formation of the first numerous and durable human communities, an architecture of brick and stone began to be used for the construction of buildings[1]. 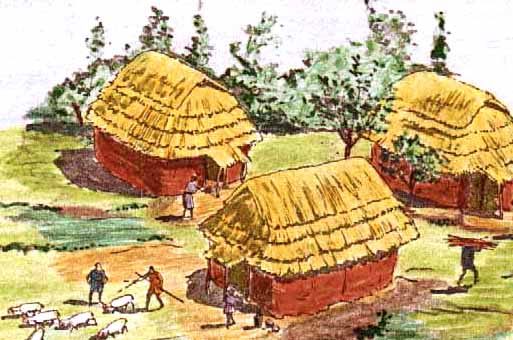 Towards the second millennium BC, with the growth of the population and the beginning of trade, some villages saw a notable growth, evolving into real city. Unlike the villages, the city has a large area, large population and above all socially differentiated, with the presence of various trades, including crafts, the exchange of goods and other collateral activities. A city can be seen from the functional point of view as a complete unit, thanks to the social differentiation of the population which guarantees the multiple needs of an urban complex. Hence, within the city there is a market, a center of worship, a political sovereignty and also a military structure for defense from enemies.

In Sicily we can start talking about cities towards the thirteenth century BC The first to found urban centers of a certain interest were the Sicans who were followed by the Sicilians. The various peoples that have succeeded each other have gradually increased the number of cities, even if often a new people, instead of building a new city, used, when possible, the site of a previous city, this has meant, for example, that a city whose origin was Sicana became Sicula and then with the arrival of the Greeks underwent a process of Hellenization for which it is considered by most to be Greek. This is the case of Messina (the ancient Zancle) considered a Greek city but whose origin is due to the Sicilians.

I wanted to present a list of what I consider the main centers among the oldest in Sicily, a complete list is impossible, since all traces of many centers have now been lost, both archaeological and literary. .

[1]The oldest urban settlement with bricks and walls is the Middle Eastern city of Jericho in Jordan, it was built in the XNUMXth millennium BC, when Europe was still coming out of the last glacial period. 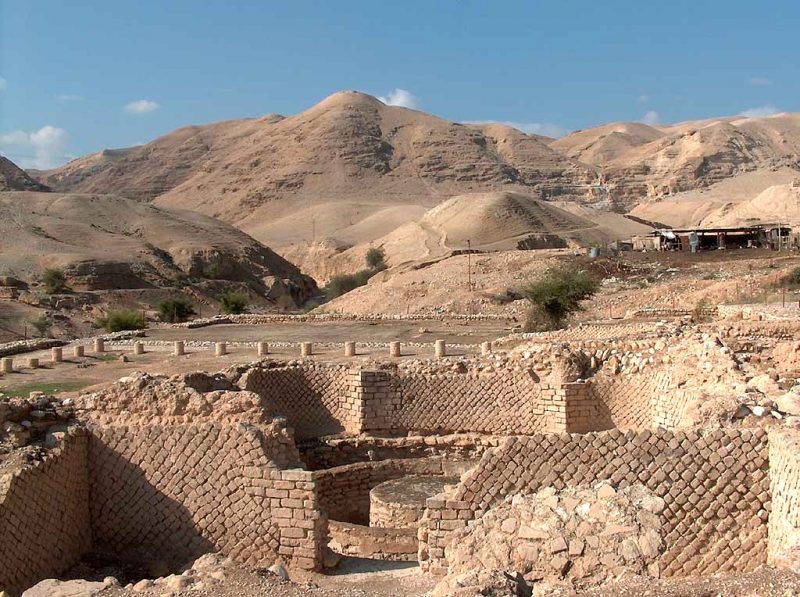