History of Sicily
3. The Greeks: 3.1.2 Greek colonies in Sicily: Syracuse

The following year of the foundation of Naxos, that is in 734 BC, another colony from Corinth was established in Syracuse, led by Archia, these to hear the historian Thucydides (lib VI.3), fought and expelled the Sicilians who were on the island of Ortigia. The arrival of Archia told by Plutarch can be summarized as follows:

Archias was a powerful and rich citizen of Corinth, he certainly could not be considered the most chaste man in Corinth. He fell in love with a boy named Actaeon, but seeing himself refused by him, he decided to kidnap him. During the kidnapping attempt a fight was born, the poor boy, whose only fault was that of being very beautiful, was forcefully pulled on one side by the kidnappers, on the other by the father who wanted to prevent the kidnapping. But such was the will of the kidnappers to take him to their master, and such was the desperation of his father who wanted to prevent the kidnapping, that an even more serious havoc occurred, Actaeon was literally torn apart. The father took the still smoking corpse of his son and went to the public square to implore the senate and the people for the death of his son to be avenged, but the population, although moved by the brutal crime, did not have the courage to go against Archia, due to the power and influence that these exerted on the Corinthians. The father, failing to obtain justice, committed suicide by throwing himself off a cliff. After these events many calamities including the plague struck Corinth. It was decided to consult the oracle of Apollo in Delphus who replied that the calamities would cease as soon as the boy was avenged. Following this, Archia chose a voluntary exile. 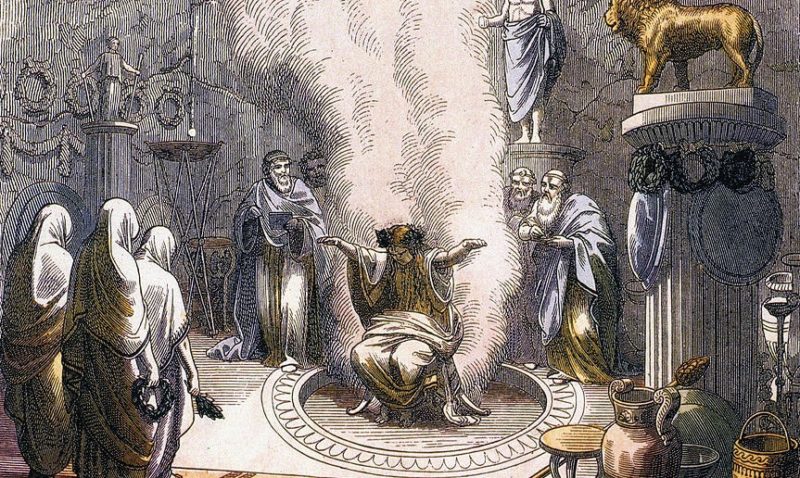 The Oracle of Delphi

According to the historian Strabo, Archia went together with Miscello, the future founder of Crotone, to Delfo to consult again the oracle of Apollo. The oracle asked them to choose between wealth or health. Miscello chose the health for which he was sent to found Crotone which later became famous for its athletes and doctors. Archias instead chose the wealth for which he was commanded to found the rich and powerful SIRACUSA. Perhaps he would have done well to choose health, in fact not long after his arrival in Syracuse he was killed by his favorite Telefo (or Teleso) who he had brought with him as commander of his ship [1]. 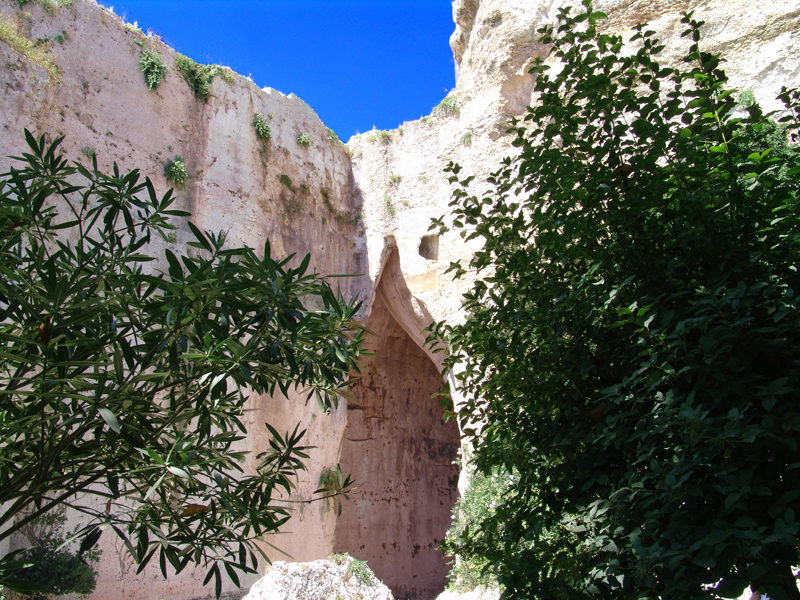