Each party should make explicit the fundamental principles on which it is based; unless they are fictitious principles (used just to fill the introductory part of a statute), they allow us to know the essence that regulates the life of the party itself. The principles have, in fact, a great importance, they constitute the first act from which everything that is in the party itself proceeds, it is no coincidence that Aristotle said that "the principle is more than half of the whole". Personally I believe that if Aristotle had lived in our times he would not consider this sentence as a current opinion, it often happens that some principles remain a dead letter on paper, sometimes they are pompously enunciated in public speeches, sometimes blatantly disregarded by those who should be its main guardian. However in case the principles form the very basis of the party, they are certainly a good start on which to build the rest.

Then there are the ends, and among these there is no doubt that one is that of the conquest and management of political power and therefore of public affairs. However, it should not be forgotten that the ends always follow the principles, they are the instrument that aims at the satisfaction of the principles. Unfortunately, we are witnessing parties that seem to have as their fundamental principle what should be only one of their ends: the management of public affairs.

The set of principles underlying the parties can differ, as a whole, precisely by the very nature of the parties. A right-wing party will have principles not contemplated in a left-wing party and vice versa, but it is profoundly right that this is the case, otherwise it would not be explained on which aspects the difference is based. Some principles are probably present in several parties, such as the principles of freedom and democracy, but they have a different interpretation. This is why these last two principles, very important for me, have not been made explicit by me, at least in this phase of the project. Nonetheless, I believe that at least a fundamental core of principles should be present in all parties. The following could, for example, find a place in many statutes. 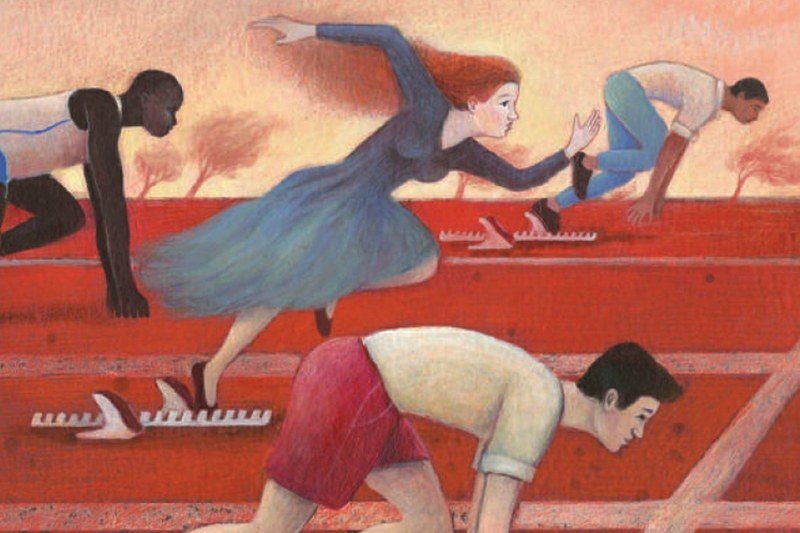 Same rules for all members without distinction for reasons of office, sex, race, language, religion or area of ​​belonging.

Same access rules for those who want to join the party without distinctions for the aforementioned reasons. 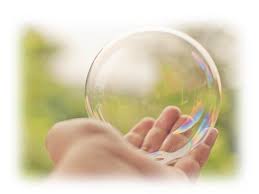 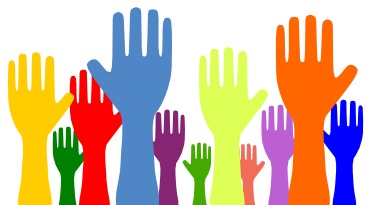 Guarantee the participation in the choices of the party to all the members in relation to the organization they belong to.

Guarantee the participation of citizens in order to improve the "service" that the Party provides to society. 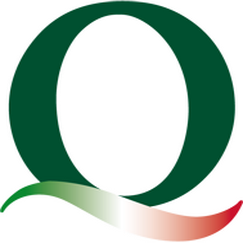 Ability to achieve established goals (effectiveness) optimizing the use of available material, financial and human resources (efficiency). (Principles of Quality!) 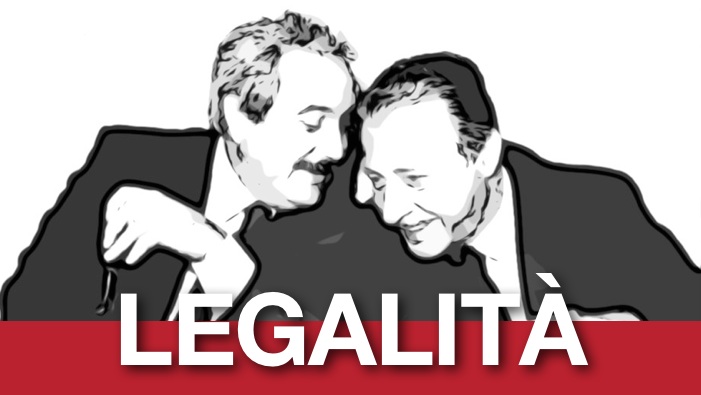 Ensure that the activities carried out by the party at its various levels are carried out in compliance with the law.