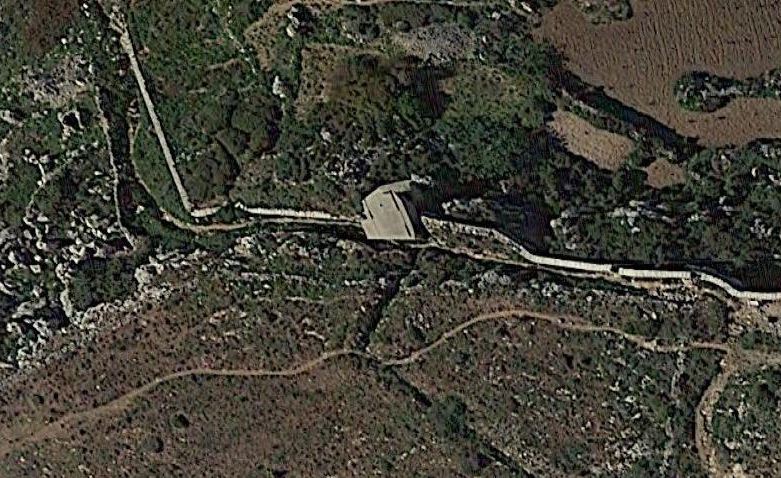 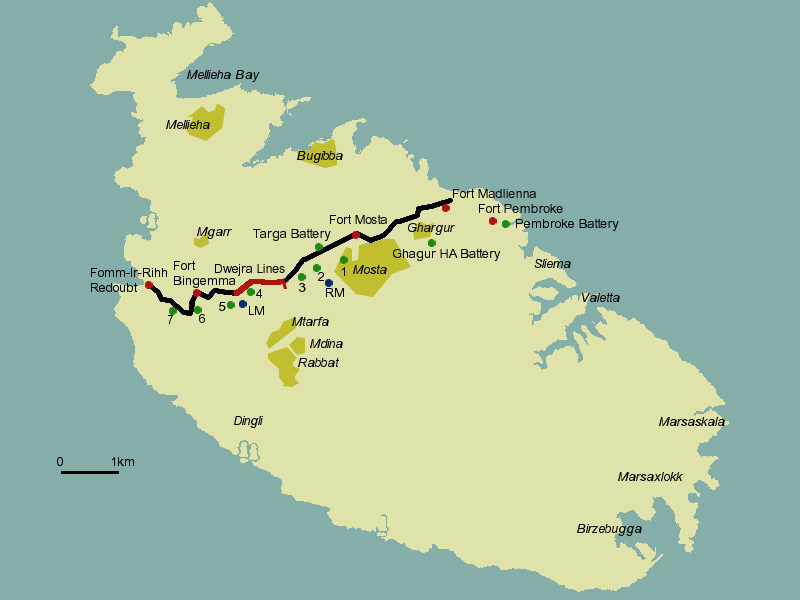 Note: The Victoria Lines (North West Front), are a series of fortifications and shelters built by the English since the XNUMXth century  and connected to each other by a wall for about 13 km, so much so that it is also called "The Great Wall of Malta". the defensive structures were intended for sighting in case of military attacks from the north, and served as a defensive shield during the Second World War.At the end of the war, the defensive structures were abandoned but retain their charm so much that they are considered of historical tourist interest naturalistic. For further information: http://www.victorialinesmalta.com/.

Click to see on Google Maps
Unnamed Road
Rate it (1 to 5)
2.001
Send a notice to the publisher
[contact-form-7 id="18385"]
Deactivate the Youzify Membership System to use the theme's login form here.