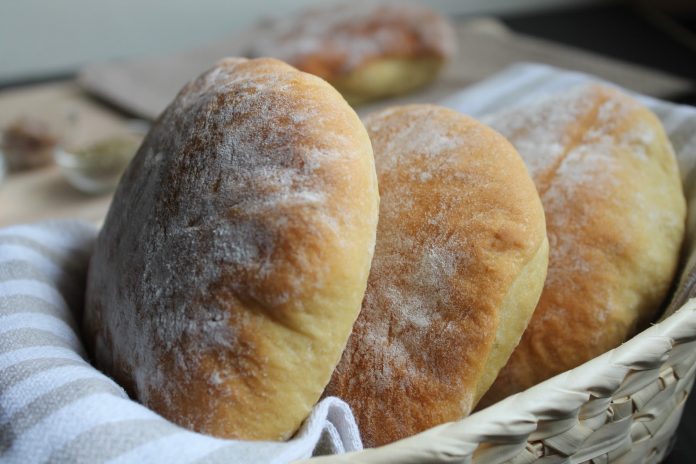 La Sicilian muffuletta o muffle is a typical round bun with a spongy consistency. Generally it is served hot, cut in half, and simply seasoned with extra virgin olive oil, salt and peroncino (if desired) but can also be accompanied with dried tomatoes (cchiappi in Sicilian), salted sardines, cheese, tuna, mortadella and salami various.

In Sicily there are many variants of the muffuletta and they are consumed at different times of the year. Their name changes depending on the area and therefore we will have, for example, "A muffuletta"In Palermo,"Umuffulittu"In the Nisseno or"Muffuliettu " in the Narese area, in the province of Agrigento. In the latter locality, for example, there is a mainly the typical bread of the feast of the Immaculate Conception and already from XNUMX December it appears on the tables. In other places in Sicily, such as in Alcamo, it is consumed especially near the feast of San Martino.