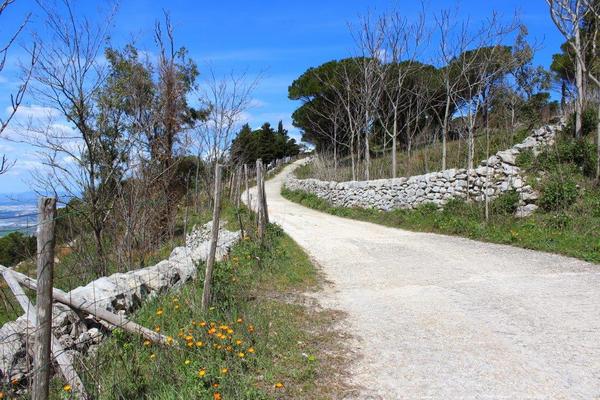 Second mountain, in the height of the iblei (906 m), the mountain is located east of Chiaramonte Gulfi. The mountain has a particular interest, in addition to the naturalistic, anthropological and archaeological one, as there are settlements from various eras: the Bronze Age, the Iron Age, the remains of archaic Greek settlements, evidence of the Hellenistic-Roman era and Byzantine remains and medieval. There are also some ancient "neviere". the Mount also hosts an equipped area "Arcibessi Mangiameli"

Click to see on Google Maps
Unnamed Road, Chiaramonte Gulfi, RG
Rate it (1 to 5)
0.000
Send a notice to the publisher
[contact-form-7 id="18385"]
Deactivate the Youzify Membership System to use the theme's login form here.