LIM: Register of Places of Identity and Memory
Messina
Ratings, Comments and User Experiences
Rate it (1 to 5)
0.000
Location
28 Via Fortino 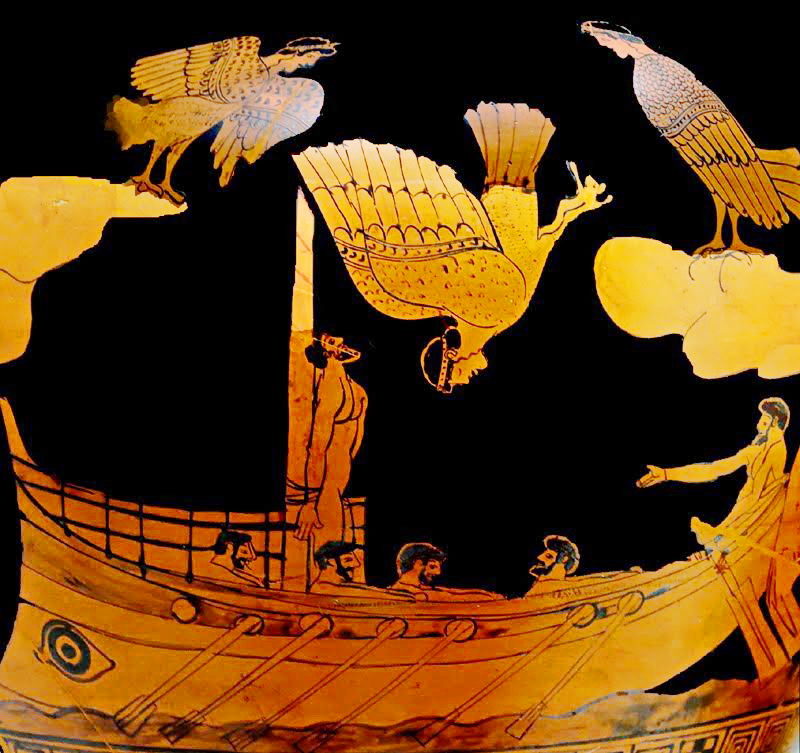 According to the myth Leucosia, Partenope and Ligea were three mermaids who lived on the rocks, in the Campania coast, according to some versions, in the Strait of Messina according to other versions. The three sirens, hidden among the rocks, enchanted the sailors with their song that ran along the banks of the Tyrrhenian Sea, from Circeo to Scilla; sailors lost control of the ships and were shipwrecked, eventually being devoured. The three sirens would be changed into birds from Demeter to punish them for not helping their playmate Persephone (daughter of Zeus and Demeter), Pluto, the god of the dead, kidnapped her while she was picking flowers with them in the plain of Enna. They killed themselves when Odysseus, plugging his companions' ears with wax and having himself tied to the mast, managed to pass unscathed listening to their song.

In book XII, in verses 39-46, Homer describes the song of the sirens inhabitants of an island strewn with rotting corpses:

“You will arrive, first, from the Sirens, than everyone
men enchant whoever comes to them.
To the one who unaware approaches and listens to the voice
of the Sirens, never again his wife and children
they are close to him, happy that he's back home,
but the Sirens enchant him with clear song,
lay down on the lawn: around is a pile of bones
of putrid men, with wrinkling skin "

"Come, famous Odysseus, great glory of the Achaeans,
and stop the ship, so that he can hear the voice of us.
No one has ever passed this way on the black ship
without hearing the sound of honey with our mouth,
but he goes after having enjoyed it and knowing more things "