Places of the Myth of the Holy Grail 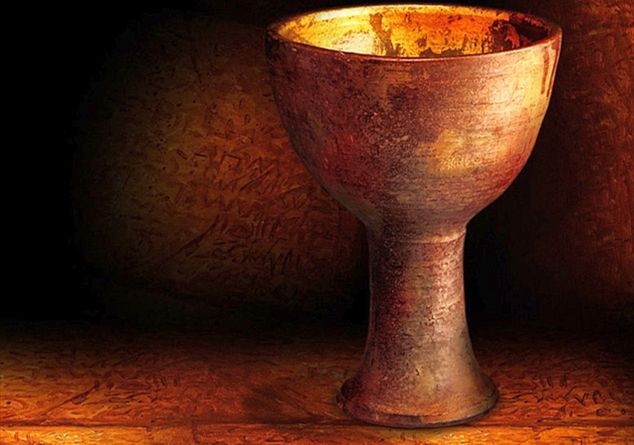 The term grail, sometimes also written gral, in old French designates a cup or plate and probably derives from medieval Latin gradalis, with the meaning of "plate", or from the Greek κρατήρ (kratḗr "jar"). In particular, according to medieval tradition, the Holy Grailthe Holy Grail, is the cup with which Jesus celebrated the Last Supper and in which Joseph of Arimathea collected the blood of Christ after his crucifixion.

The term grail  it was used by the French writer Chretien de Troyes who wrote a novel entitled Perceval. The author died in 1190 AD before completing the work. In it, a young knight visits the castle of the Fisher King where he sees a strange procession in which there is a gold plate set with gems and called a "grail". After the author's death. Numerous authors continue the text, including Robert de Boron and in 1200 Wolfram von Eschenbach who composed “Parzifal”. Richard Wagner refers to the latter author in 1845 in his "Parsifal" which tells the story of Parsifal, "pure madman" and the Grail, between initiation rites, religion and magic. The story takes place in the fortress of the keepers of the Grail, and in the enchanted castle of Kingsor which, according to some, would be the castle of Caltabellotta, inhabited by the magician Klingsor.

The Holy Grail is linked to other places in Sicily, including the Pietrarossa Castle, the place where, according to a legend, on the evening of the epiphany the golden chalice of the Holy Grail was seen brought by three Templars who disappeared two days later (Fonte web, author unknown)