Heroes and legendary figures LIM: Register of Places of Identity and Memory
Lentini
Ratings, Comments and User Experiences
Rate it (1 to 5)
0.000

Myth of the Giants: Lentini 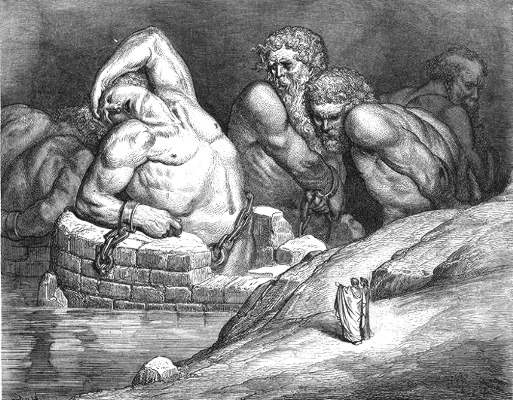