The Castle of Lipari 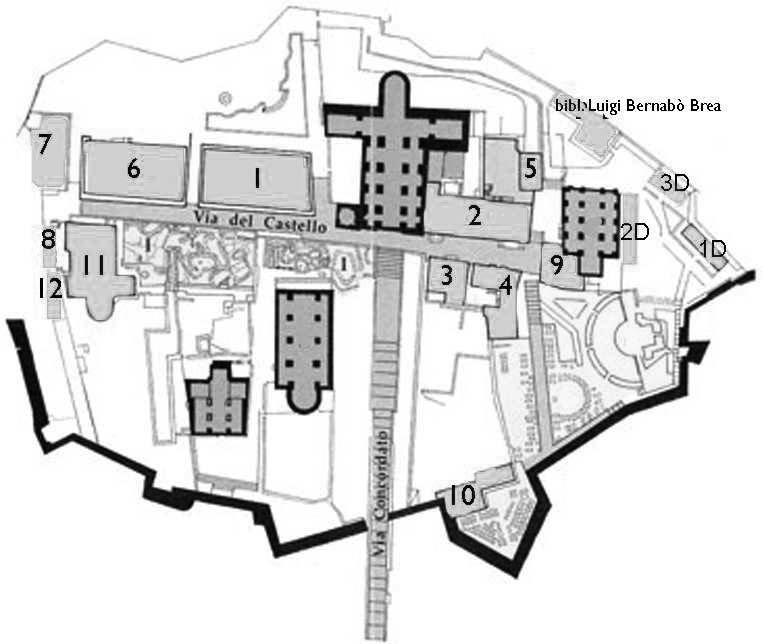 The Castle of Lipari, located on a rock of volcanic origin that juts into the sea rising to a height of about fifty meters, consists of a real fortified citadel (Civita) which includes the Castle itself and a series of buildings residential, religious, museum areas and an archaeological park. Not much remains of the Castle, except for some remains, the imposing walls and the access structures. The walls, currently visible, are due to the reconstruction carried out at the end of the sixteenth century at the behest of the Spaniards (Charles V) after the destruction in 1544 by the Turkish admiral Barbarossa. The area of ​​the castle has been frequented starting from the Neolithic (4.000 BC) until today, seeing the presence of Greeks, Romans, Byzantines, Arabs, Normans, Swabians, Aragonese and Spaniards and the area constituted the first nucleus of the ancient village of Lipari. The same castle, in the northern part, has incorporated the walls of the old Greek acropolis of the XNUMXth / XNUMXth century BC One of the Norman towers, on the northern part served to control the main access, from this passage you could only enter the upper part narrow elbow tunnel, equipped with defense devices, through slits and machicolations (used to throw hot oil on the attackers) still evident along the entire route. This access door is accessed from Piazza Mazzini. 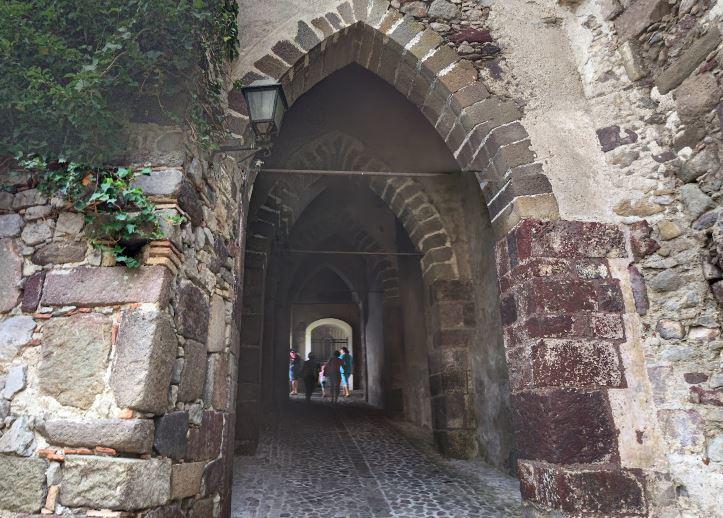 Monuments inside the castle walls:

Note. The area falls within zone A of the Archaeological Park of the Aeolian Islands being established (Decree of 19 October 2017 of the Department of Heritage and Identity which identifies the area of ​​the park that affects four islands of the Archipelago - Lipari, Salina, Panarea and Filicudi - and falling within the territories of the municipalities of Lipari, Santa Marina Salina, Malfa and Leni. 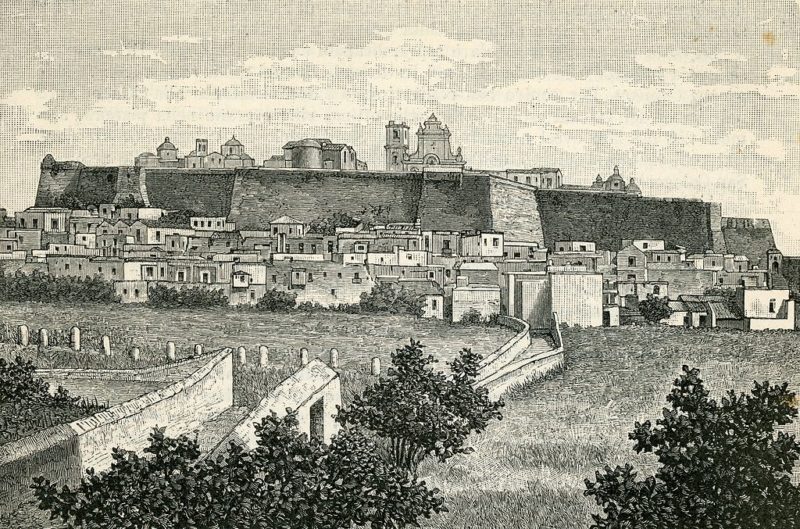 235) Meligunìs - Lipàra Vol. I: The prehistoric station of the Diana district and the protohistoric necropolis of Lipari - By Luigi Bernabò Brea and Madeleine Cavalier - Publications of the Aeolian Museum of Lipari - Flaccovio publisher, Palermo 1960

236) Meligunìs - Lipàra Vol. II: The Greek and Roman necropolis in the Diana district - By Luigi Bernabò Brea and Madeleine Cavalier - Publications of the Aeolian Museum of Lipari - Flaccovio publisher. Palermo 1965

Ignazio Caloggero: History of Sicily Interpreted Vol. 1: Before the Greeks (2022)

Ignazio Caloggero on the web:

History of Sicily - 1.3.1: Neolithic and the birth of agriculture in Sicily

History of Sicily - 1.3.2: Religiosity and Burials in the Neolithic Period

History of Sicily - 1.4.1: The development of metallurgy

History of Sicily - 1.4.3: Burials during the Metal Age

History of Sicily - 1.4.4: Religious sentiments during the metal age

Click to see on Google Maps
Lipari Castle, Lipari, ME
Rate it (1 to 5)
0.000
Send a notice to the publisher
[contact-form-7 id="18385"]
Deactivate the Youzify Membership System to use the theme's login form here.