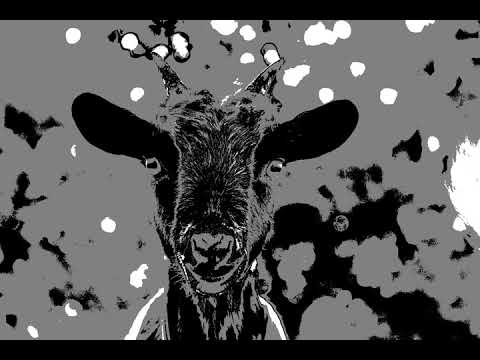 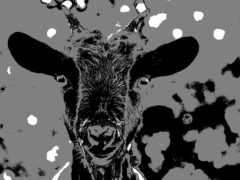 Ratings, Comments and User Experiences
Rate it (1 to 5)
0.000
Location
Valley of the Temples

The places of the literary tale of Luigi Pirandello (The black kid): Valley of the Temples

The truth is a short story by Luigi Pirandello written in Sicilian in 1912, contained in the collection Short stories for a year.

The story tells of the story of Saru Argentu, called by his nickname Tararà, accused of killing his wife for adultery. Tararà is a poor illiterate boy who several times during the trial arouses the irony of the court for his ignorance and simplicity. Tararà is subjected to trial and in the end he confesses to having killed his wife because he learned from a man that she was sleeping with Cavalier Fiorìca. In his naivety as a simple man, Tararà explains that he did not commit the crime for the betrayal itself, which he even justifies, but because of the scandal wanted by the knight's wife who made public what should have remained confined in the home. For this reason, in order to safeguard his and his family's honor, he was forced to assassinate his bride with a hatchet. Initially the lawyer makes Tararà understand that this kind of cause is benevolent for the accused since the honor killing is admitted by the code. After his bizarre and sincere confession in court, however, the judge sentences Tararà to thirteen years in prison.