LIM: Register of Places of Identity and Memory Places of the Tale
Vizzini 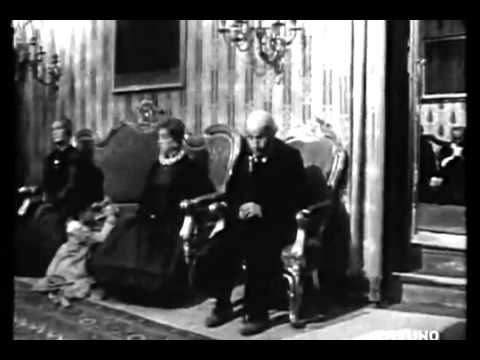 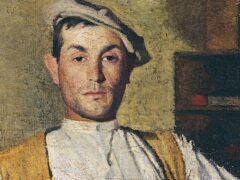 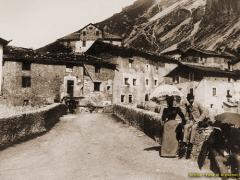 Ratings, Comments and User Experiences
Rate it (1 to 5)
3.254
Location
Vizzini

I Places of the literary tale of Giovanni Verga  are included in the "Regional Map of Places of Identity and Memory" (LIM) established by the Sicily Region with DA n. 8410 of 03/12/2009

The reference sector is that relating to "places of the literary, cinematographic and filmic story ".

In relation to Matro don Gesualdo:

Mastro Don Gesualdo is the name of the protagonist of the novel on which Verga starts working immediately after the publication of Reluctantly. After a long elaboration, Mastro Don Gesualdo it is serialized in the magazine New Anthology in 1888 and in a single volume by the publisher Treves in 1889.

As in the Malavoglia, the reader is catapulted into history without warning. The novel, set in the town of Vizzini, in the province of Catania, begins with the fire in the Trao palace, a noble family reduced to poverty made up of three brothers, Don Diego and Don Ferdinando, old and battered, and the young Bianca . During the fire Bianca is caught in the company of her cousin, the baronello Ninì Rubiera; the young man's family opposes the reparative marriage due to the poor economic conditions of the Trao and Bianca. To save her honor, Bianca agrees to marry Gesualdo Motta, a bricklayer (master) who has managed to get rich by working hard; precisely because of his humble origins Gesualdo Motta is ironically called Mastro Don Gesualdo. For this marriage, useful for raising his social condition, Gesualdo abandons Diodata, a poor foundling who acts as his servant and with whom he had two children. But the wedding turns out to be a bad deal: his wife Bianca and daughter Isabella (who is actually the daughter of Nini Rubiera) will not feel any affection for him, the nobles of the country with whom he hoped to have good relations by marrying one of them they will always despise him. When Bianca dies of consumption, Gesualdo, ill with cancer, will end his days alone, in Palermo, in the house of Isabella's husband, a penniless noble who squanders her in luxury. roba accumulated by him. (Text source: http://www.viv-it.org/schede/mastro-don-gesualdo)