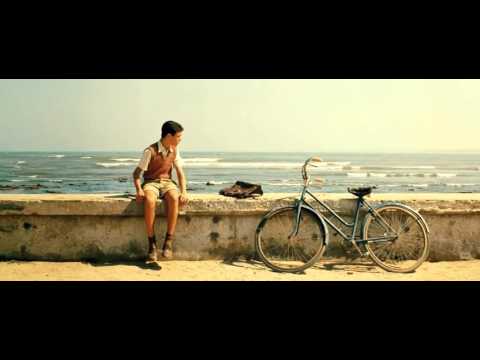 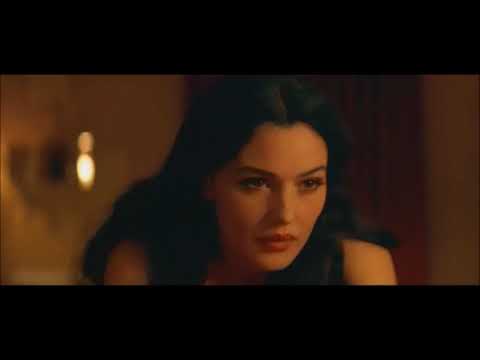 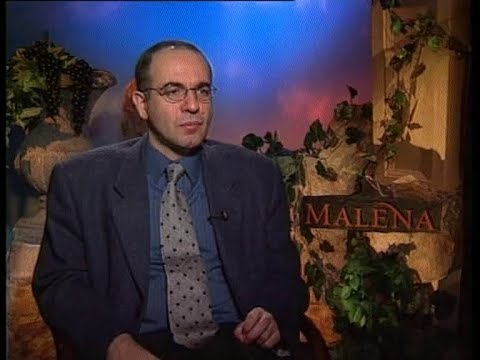 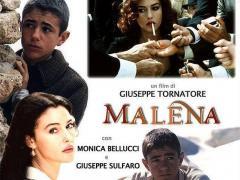 The places of the film story: Malena

Well included in the IWB register of the Sicily Region (The Places of the literary, television and filmic story) - Sector "Places of the southern identity of Sicily in the cinematographic story

Set in Sicily in the years of World War II, it is the story of the crazy passion that a boy, Renato Amoroso, has for the most beautiful and desired woman in the country: Malèna. While Renato discovers sexuality by imagining Malèna, from time to time, as the Jane of Tarzan, Cleopatra, the gangster's pupa or the beauty of the barber's calendars, Malèna lives her parable as a young wife, then a widow, as a prostitute. In the meantime …
LONG TEXTURE
Renato, now an adult, remembers what happened to him at the age of thirteen in Sicily. Castelcutò, 10 June 1940. The whole town is gathered to listen to the speech with which Mussolini practically opens the way to the presence of Italy in World War II. Renato, however, has something else on his mind. With the bicycle he had just received as a gift, he follows along with other boys the walk of Maddalena, known as Malèna, the most beautiful in the country. Renato is conquered by her, to the point of running after her everywhere, and when he does not see her, he dreams of her, and sees himself coming to defend her, to save her, to take her away, as in American films. After leaving for the front, Malèna's husband is given up for dead almost immediately. Life for the widow is difficult, amid courtship, gossips, slander. In the end, Malèna has recourse to a lawyer and, in court, tells everyone that those are just her business. While Renato continues to try to be seen and to dream of her in sleepless nights, the fortunes of the war plummet. There are Germans in town, and Malèna goes with them. A short time later, the US military invades the streets. The women beat Malèna, who changed the air and went to Catania. With great surprise, her husband, wounded but alive, returns to the village. Malèna knows this and rejoins him. Renato sees them go away. "Even today - he says with a fc voice - she is the only one I have never forgotten".
(taken from https://www.cinematografo.it/)

Rate it (1 to 5)
2.3611
Send a notice to the publisher
Deactivate the Youzify Membership System to use the theme's login form here.