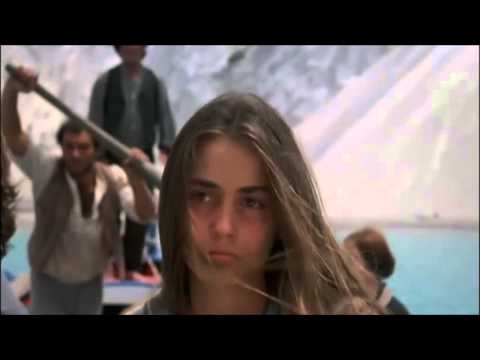 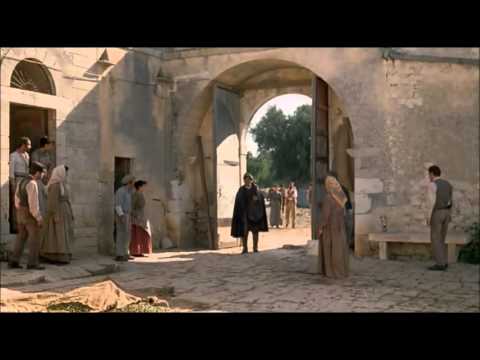 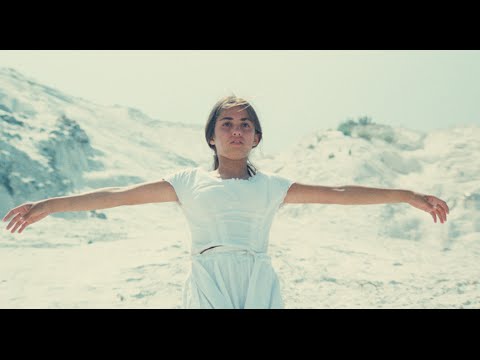 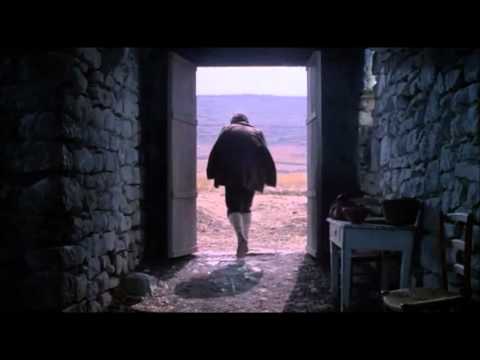 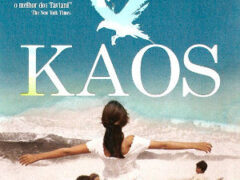 The places of the film story: Kaos

Kaos is the tenth film directed by the Taviani brothers and is the last film starring Franco and Ciccio.

It is drawn from four Short stories for a year by Pirandello, to which is added a fifth story imagined by its directors, but inspired by the short stories A day (Interview with the mother), And Conversations with the characters (second part).

They begin their collaboration with the director of photography Giuseppe Lanci (together they shoot five films in a row, the last being You laugh).

It is called "Caos" a country district, overlooking the sea, where the birthplace of Luigi Pirandello stands. He writes it in a quote himself: