LIM: Register of Places of Identity and Memory Places of the Tale
Alcamo 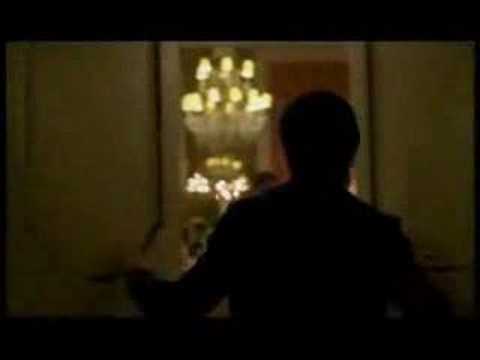 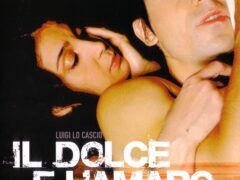 The places of the film story: The sweet and the bitter (2007) - Baglio Fico

The reference sector is that relating to the “Places of islands and volcanoes in the cinematographic story"-" "The sweet and the bitter", 2007, directed by Andrea Porporati "

The sweet and the bitter is a 2007 Italian film directed by Andrea Porporati, presented in competition at the 64th Venice Film Festival.

Saro is the son of a Sicilian delinquent who died during the occupation in the prison where he was serving his sentence. However, his father was highly respected in the village environment, and his Godfather, an old dear friend, initiates his young son Rosario to the Mafia life, giving him several "jobs" to complete.

Saro reveals himself awake, and this means that in no time at all he is able to climb the heights of the hierarchical pyramid of the Cosa Nostra, becoming a "man of honor". But the intrigue of the activities carried out by the criminal association backfires, when he has earned the jealousy of Mimmo, son of the Godfather of Saro, he finds himself involved in a crime that leads him to become uncomfortable for the clan, a "dead who walks ”, as he defines himself in the film.

He therefore flees to the North, under the protection of the law, rebuilding a life elsewhere.