LIM: Register of Places of Identity and Memory Places of the Tale
Sicily 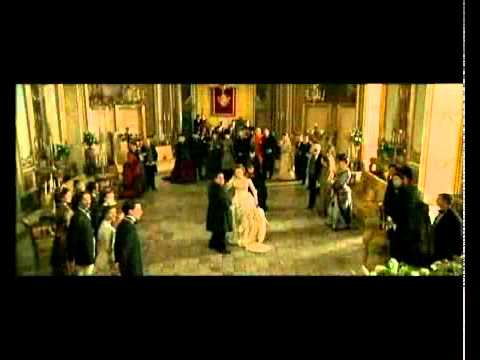 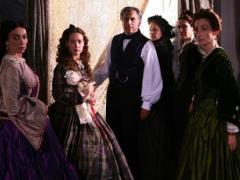 The Places of the film story “The Viceroys” are included in the “Regional Map of Places of Identity and Memory” (LIM) established by the Sicily Region with the DA n. 8410 of 03/12/2009

The Viceroys is a 2007 drama film directed by Roberto Faenza. Based on the novel of the same name (although the title is written with a grave accent instead of an acute one) by Federico De Roberto, the film tells the events of the southern Risorgimento, presented here through the story of a noble family from Catania, that of the Uzeda di Francalanza, descendants of ancient Spanish Viceroys of Sicily at the time of Charles V.