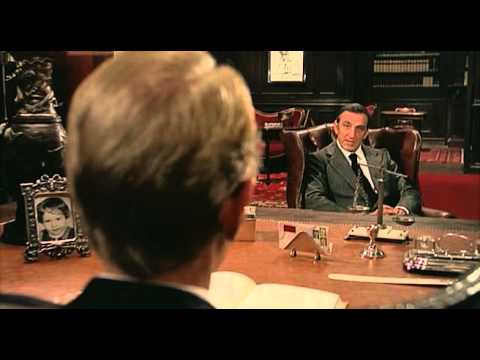 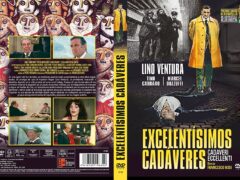 The reference sector is that relating to "places of the literary, television and film narrative ”. - Places of the mafia in the cinematographic transpositions of the literary text - Excellent cadavers, 1975, (from "The context" by Leonardo Sciascia), directed by Francesco Rosi

Excellent corpses is a 1976 film directed by Francesco Rosi, based on the novel The context by Leonardo Sciascia (1971), presented out of competition at the 29th Cannes Film Festival.

In a region of southern Italy some magistrates are killed. In charge of the investigations is the police inspector Amerigo Rogas, who initially directs his investigations into mafia circles and subsequently towards three people, all judged and sentenced to a prison sentence by the murdered magistrates and then turned out to be innocent, considering revenge as a possible motive. .

The crimes also begin to take place in the capital and the police chief forces Rogas to direct the investigations towards the far-left "small groups", no longer alone but under the orders of a commissioner of the political team. However, the inspector gradually became convinced that the crimes could be part of a subversive plan hatched by state organs, including the police chief himself. Once he is certain, and discovering that he is under surveillance, he tries to inform the PCI secretary, to whom he makes an appointment in a museum; a killer, stationed on the spot, kills both of them.

In a message on the news, the police chief attributes the killing of the party secretary to Rogas himself, who has long since shown signs of mental imbalance. The PCI leaders, while knowing the truth, do not take advantage of it, as they consider the conquest of power premature. Rather, they prefer to accept the official version to avoid street clashes that would have given the pretext for a military coup.