Modica
LIM: Register of Places of Identity and Memory Places of the Tale
The places of the film story: Difficult years (Corso Umberto) 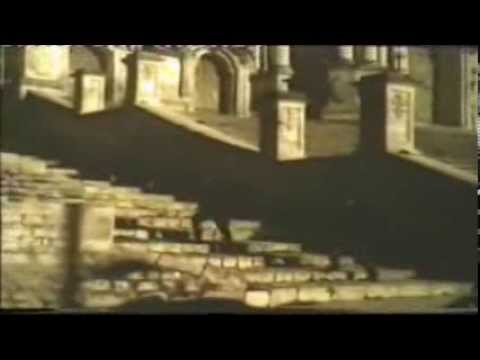 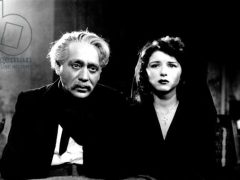 The places of the film story: Difficult years (Corso Umberto)

"Difficult years", 1948, (from "The old man with boots" by Vitaliano Brancati) directed by Luigi Zampa:

Difficult years it's a film of 1948 directed by Luigi zampa taken from the short story of Vitaliano Brancati The old man in the boots.

The film represents the first part of a trilogy conceived and scripted by Vitaliano Brancati, whose other titles are Easy years (1953) is The art of getting by (1954).

Modica (RG), (Sicilia), 1935. A simple and honest municipal employee, Aldo Piscitello, is forced to enroll, not exactly enthusiastically, at the National Fascist Party.

Meanwhile, the son of the employee, a soldier, participates in various battles and in all these he manages to escape death, but he dies, however, treacherously killed by some German soldiers as he returns home with the regret of never having seen his son, born while he he was at war.

In 1943, upon landing by the Allies, Piscitello finds himself purged by the same mayor who, when he was mayor, had forced him to take the fascist card.

Click to see on Google Maps
Corso Umberto I 141, Modica, RG
Rate it (1 to 5)
0.000
Send a notice to the publisher
Deactivate the Youzify Membership System to use the theme's login form here.