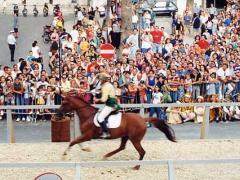 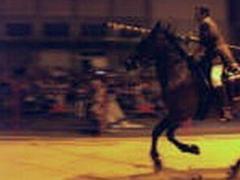 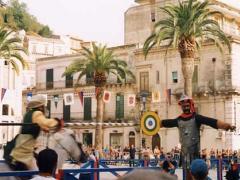 Joust of the Chiaramonte

Since 1996, the year of the "7 centenary of the Birth of the County", the Municipality of Modica, to revive a tradition documented in the seventeenth century and referring to the tournaments played by noble knights in honor of the Madonna delle Grazie, announces and organizes in the period of August a skill contest between knights representing both the eight City Quarters and the County towns