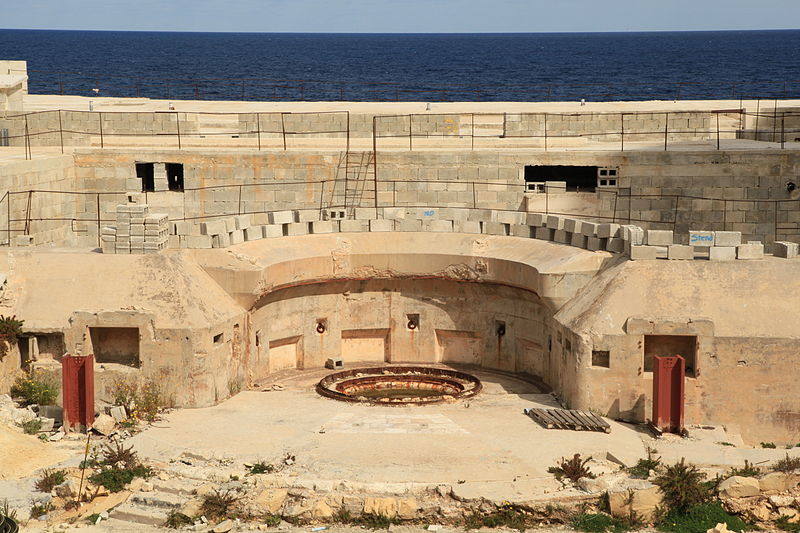 Built by the British between 1889 and 1894 between Cambridge Battery and Fort Tignè. The battery armaments were removed in 1907. From 1937, shortly before World War II, an anti-aircraft unit was stationed at the battery, and four anti-aircraft guns were installed which were later removed in 1943 when the battery was decommissioned.

Click to see on Google Maps
2 Census Xerri
Rate it (1 to 5)
0.000
Send a notice to the publisher
[contact-form-7 id="18385"]
Deactivate the Youzify Membership System to use the theme's login form here.