The island of Salina, the second largest island of the Aeolian archipelago, has cliffs on the northern and western side while the eastern and much of the southern one is characterized by beaches and pebbles, while the bathymetric course of the seabed is rather uniform, gently sloping down offshore (Cormaci et al. 1992, 1994). The sandy bottoms are characterized by the presence of extensive well-structured grasslands of Posidonia oceanica (Pessani et al., 1984). On rocky substrates, on the other hand, there is the typical benthic zoning of the Mediterranean, characterized by the bathymetric succession of Cystoseira (Cormaci et al., 1992; Giaccone et al., 1999).

The island of Salina, as well as the entire archipelago of the Aeolian Islands, is one of the few sites in Sicily where the populations in Cystoseira sp.pl. they present themselves well structured and unaltered unlike other areas of the eastern Mediterranean sector where a clear regression is observed, especially in the populations of middle and lower infralittoral (Alongi et al. 2004). 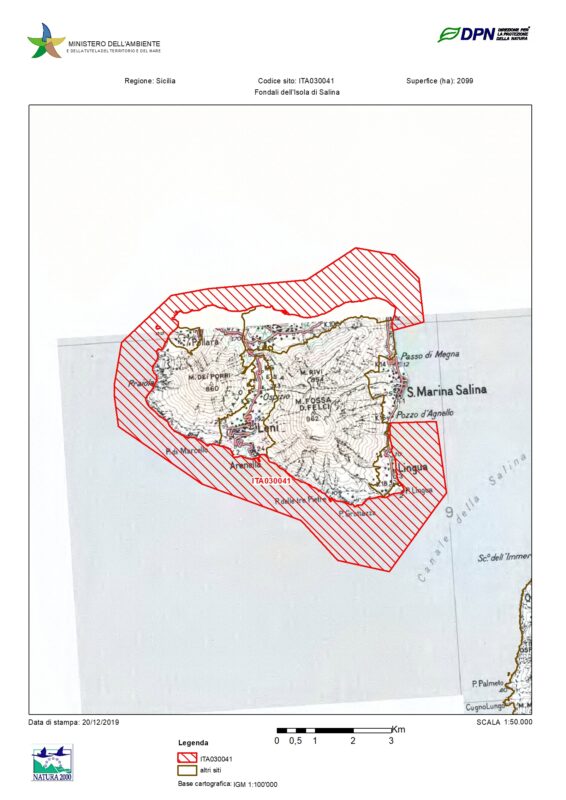 Click to see on Google Maps
13 Via Bellini, Santa Marina Salina, ME
Rate it (1 to 5)
3.004
Send a notice to the publisher
[contact-form-7 id="18385"]
Deactivate the Youzify Membership System to use the theme's login form here.