Church of St. John of Malta 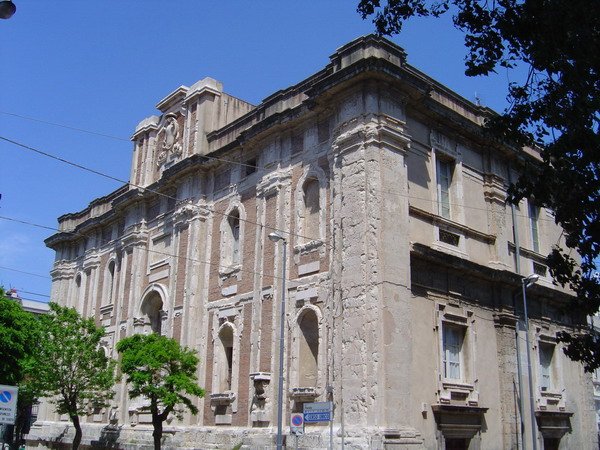 LOCATION Via San Giovanni di Malta DATING: XVI-XVII CENTURY. DESCRIPTION: It is believed originally built in the 541th century. from San Placido, martyr from Messina. Destroyed by the Saracens in 1099, it was restored in the X drain and donated in 1136 by Count Ruggero d'Altavilla to the Knights of Jerusalem. It was rebuilt in the 1494th century with the contribution of Giacomo del Duca, a pupil of Michelangelo, together with the palace of the Grand Priory of the Knights of Malta, who placed their Grand Master's residence in Messina after the expulsion from Rhodes in 1573, before moving permanently. in Malta. In the church, once the seat of the first Benedictine abbey in the world after that of Montecassino, the relics of San Placido and the sepulcher of the great Messina scientist Francesco Maurolico (XNUMX - XNUMX) are kept. SOURCES: Reworking of various sources by the Helios Study Center