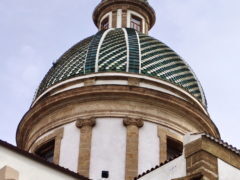 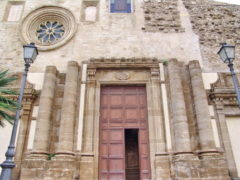 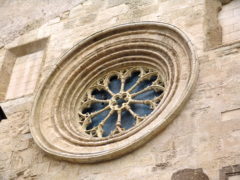 Church of the Carmine - Sciacca 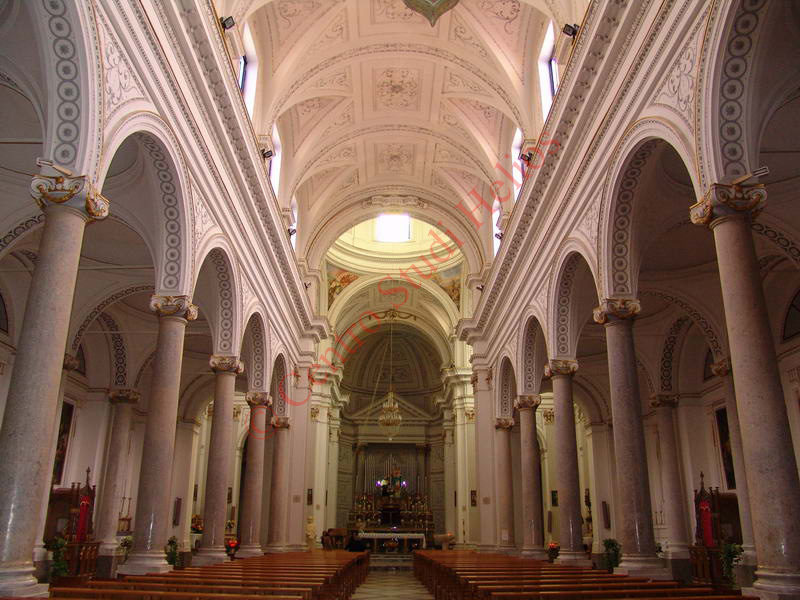 LOCATION:
Piazza Carmine
DATING:
Structures dating back to the eleventh century, subsequent reconstructions up to the nineteenth century.
DESCRIPTION:
The church of Carmine is one of the oldest churches in Sciacca, it dates back to the Norman period and was dedicated to San Salvatore, rebuilt in the 700th century and rebuilt in its present form in the 1814th. The main facade, which has remained incomplete, shows the signs of various reconstructions. On the sides are the closed doors of the side aisles, near the left door there is a rose window in clear Gothic style. The mailicata dome dates from the 1572th century and is imposing. , The interior features a Romanesque plan with three naves with a Latin cross transept and contains many works: a wooden crucifix from the 1649th century, a canvas depicting the Transfiguration of Christ by Vincenzo Manno (XNUMX), a canvas depicting the Transit of the Virgin by Giampaolo Fondulli (XNUMX), a canvas depicting S. Antonio Abate by Michele Blasco (XNUMX) a statue of San Vito by an unknown artist of the sixteenth century.