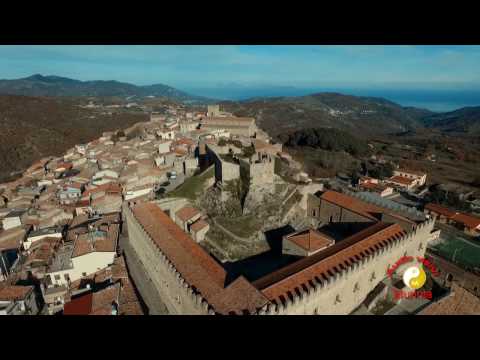 The complex consists of 2 buildings, the upper part is a Swabian fortress, the lower part is instead a residential palace built by Frederick II of Aragon in the thirteenth century.The castle was inhabited by Frederick II of Aragon and the wife Eleonora from 1302 to 1331. The residential building has three sides with a regular plan and a fourth joined to the fortress of Swabian origin.

The interior of the castle contains the 'cuba', the Royal chapel perhaps from the Byzantine era, where it is said to contain the remains of a character, smelling of heresy, the doctor, alchemist and religious reformer Arnaldo da Villanova, died in 1310. Currently the castle is owned by the municipality, and is used for exhibitions and conferences.

Street View (if present)
Location
Rate it (1 to 5)
2.003
Location
120 Via Castello
Send a notice to the publisher
Share / Share