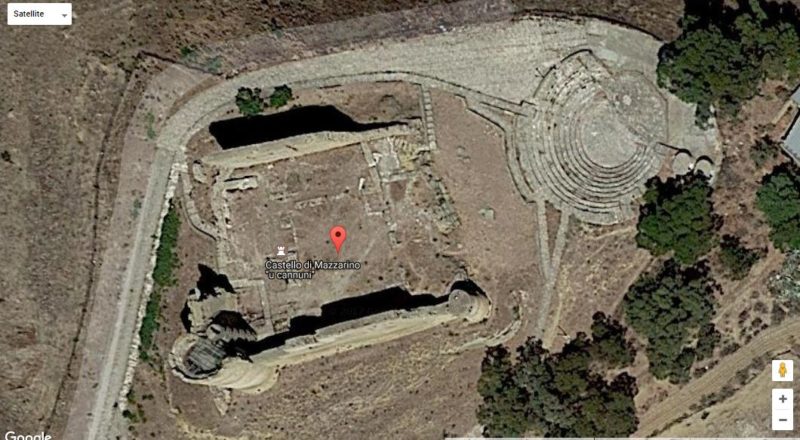 Mazzarino Castle “U Cannuni” due to the similarity of the cylindrical south-west tower, the only one entirely surviving, of the 4 original towers, with a cannon.

The castle, with a quadrangular layout with cylindrical angular towers, guaranteed the control of the underlying valleys of the Braemi and Disueri streams. Even after the construction of the current town of Mazzarino, which developed on the slopes of the castle to the south, it maintained this strategic position towards the town.

Of uncertain origin, it is known that in 1288 the Castle, together with the fief to which it belonged, was given by King Giacomo to Vitale di Vollanova, after it had been taken from Giovanni di Mazzarino, son of Manfredi lord of Mongialino, accused of treason . In 1292 the fief and its castle were purchased by Stefano Branciforti. In the XNUMXth century the castle was enlarged for defensive and residential reasons.

In the 1089th century the castle was probably abandoned due to the transfer of the Branciforti to the new baronial palace. At the present state of the ancient castle, only remains outside the walls remain which can still be admired and which in any case partly give a vision of the ancient splendor. The current property belongs to the municipality, bound by the law 1939/XNUMX

In the 80s, in the south-east part, a theater and access works were built which increased the tourist interest of the place. For access to the Castle, the homonymous road was rebuilt, with white stones from Comiso and lava stone from Catania. The support wall in local carving stone from Mount Gibli was also rebuilt. 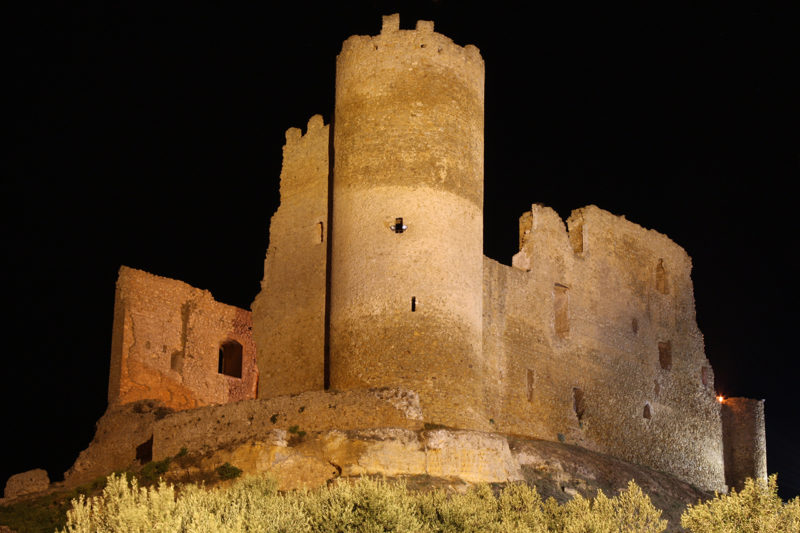 Click to see on Google Maps
Via Castelvecchio, Mazzarino, CL
Rate it (1 to 5)
3.258
Send a notice to the publisher
[contact-form-7 id="18385"]
Deactivate the Youzify Membership System to use the theme's login form here.