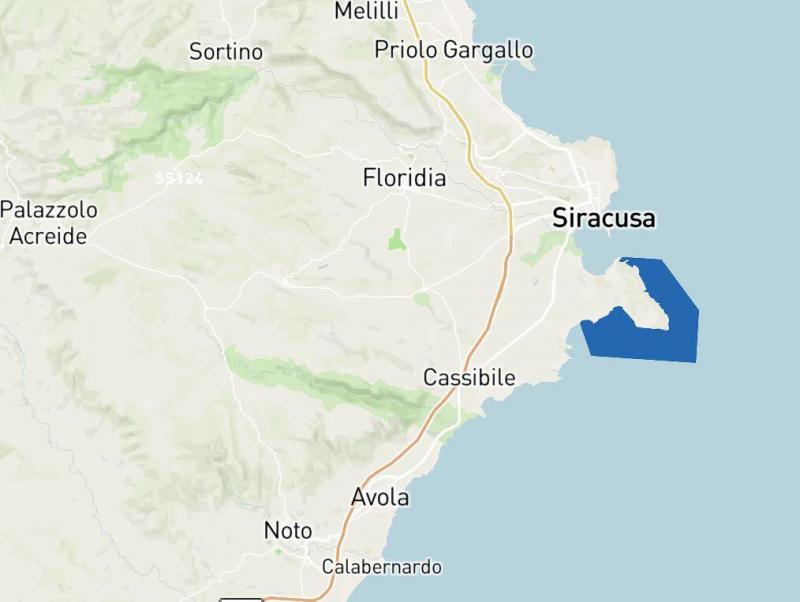 It spreads over a perimeter of 14,35 km of coastline along the eastern part of the Maddalena Peninsula, with an area of ​​2.429 hectares of protected sea.

The territory is of great importance from the point of view of flora and fauna, but also from a historical point of view. Crossroads for the passage of ships and ships of Carthaginians, Romans and Greeks, the Plemmirio area hosts various amphora hills and finds from various eras, including those of the last world war.

In 2017 the wreck of a British Vickers Wellington bomber from World War II was discovered along the waters of the reserve at a depth of 36 meters. The plane was shot down at 2 am on July 9, 1943 during Operation Husky.

In the intertidal zone there are interesting trottoir a vermeti, Mediterranean biostructures similar to small coral reefs.