The places of Virgil's literary tale

Well included in the IWB register of the Sicily Region (The Places of the literary, cinematographic, television story) - Sector "The Places of Virgil's literary story 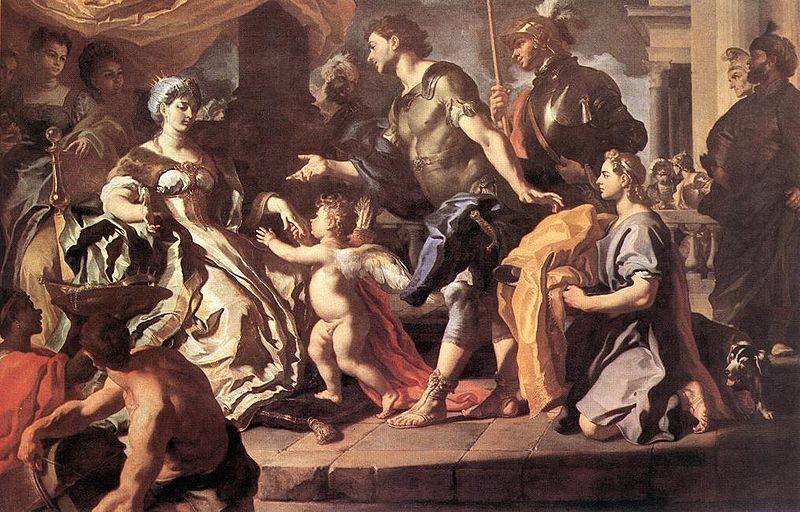 The places of the literary, television and filmic narrative are the physical spaces described in the literary pages or which, being film or television set scenarios, have promoted the cultural identity of Sicilian landscapes.

THEAeneid is an epic poem written by the Latin poet Publio Virgilio Marone between 29 BC and 19 BC, which tells the legendary story of the Trojan hero Aeneas who managed to escape after the fall of the city of Troy, and who traveled the Mediterranean up to land in Lazio, becoming the progenitor of the Roman people.

Rate it (1 to 5)
0.000
Go to the Google map
Gulf of Trapani
Scilla and Cariddi (Strait of Messina)
Etna volcano
Archipelago of the Cyclops
Ortigia
Capo Sparrow
Swamp of Camarina
Gela
Selinunte
View the place with Street View (if any).
Send a notice to the publisher
Share / Share