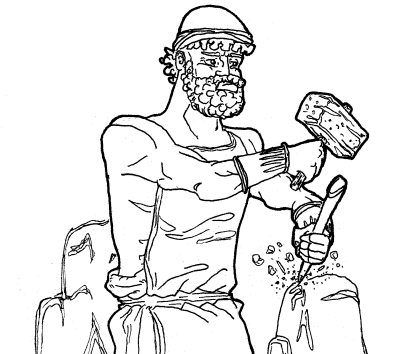 For the Greeks he is the god of fire and metals, a skilled blacksmith and protector of metallurgy, he was identified by the Romans with Vulcan. He is considered the son of Era and Zeus but, according to a tradition, Hera generated him alone out of envy towards Zeus who had generated Athena without the help of any woman. Hephaestus is a god who, unlike the other divinities, cannot be considered beautiful, indeed he is, among the gods, the ugliest, as well as being lame. There are several mythical explanations relating to his infirmity. One of the many, tells that Hephaestus was lame from birth and that Hera, being ashamed of his son, decided, in his great magnanimity, to get rid of him by throwing him from the top of Olympus [1]. Poor Hephaestus fell into the ocean, but was picked up and rescued by a sea deity named Teti and his daughter Eurynome. Growing up and becoming an expert inventor and blacksmith, he wanted to avenge his mother, then, he built a golden throne, with chains that imprisoned anyone who sat on it, then sent it to his mother who, unaware of the spell, sat on it, thus remaining imprisoned . The only one who knew the secret to free the goddess was, of course, Hephaestus, who, despite having been recalled by the Olympian gods to free Hera, refused, he could not forgive his mother for the gesture he had made at his birth. To convince him he was sent Dionysus who got him drunk and led him to Olympus riding a donkey. Here Hephaestus agreed to free his mother, but in exchange he demanded to marry Afrodite. The marriage between the ugliest of the gods and the most beautiful divinity of Olympus could certainly not be the happiest, in fact soon Aphrodite began a love affair, unbeknownst to her husband, with the most handsome Ares. Warned of the betrayal by the sun god Helios, who sees everything from above but does not mind his own business, Hephaestus prepared an invisible net and placed it on Aphrodite's bed. When Ares rejoined Aphrodite, right at the most beautiful, the net closed, immobilizing the two lovers and preventing them from any movement. Hephaestus summoned all the gods of Olympus, showing them the spectacle of the naked and trapped bodies of the two lovers and arousing great laughter. As soon as she was freed, Aphrodite had nothing to do but run away in shame. 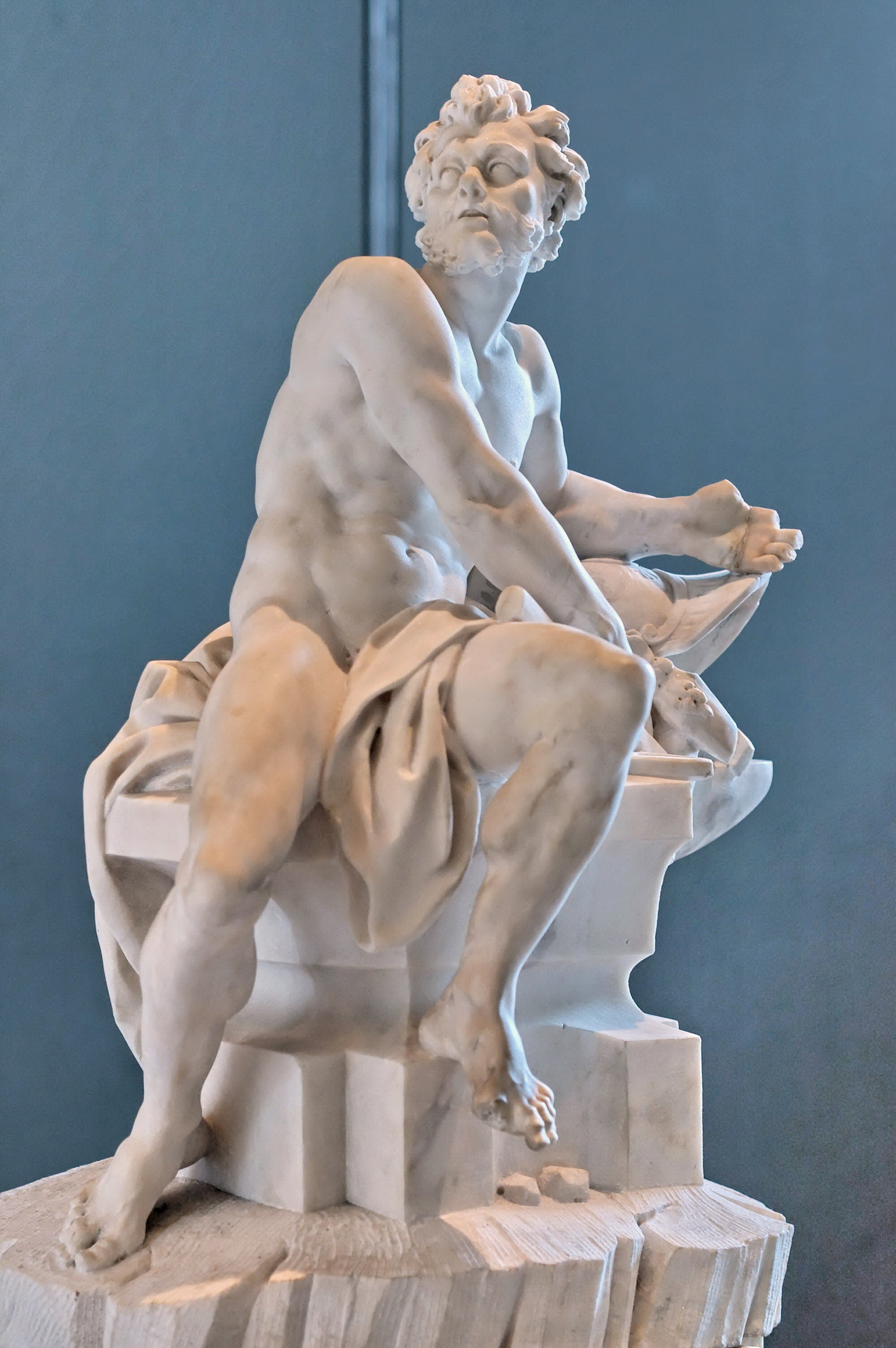 Hephaestus prefers volcanoes, which he uses as workshops and has, as helpers, the Cyclops. Skilled weapons builder, it is to him that Teti turns to forge the weapons that will be used for Achilles.

In Sicily the presence of Etna favored, by the first settlers, the introduction of the cult of Hephaestus which was associated (and perhaps superimposed) to that of adrano, personification of the Etna volcano. 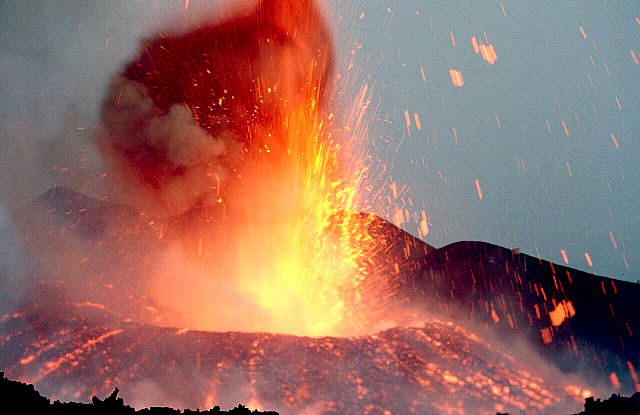 The discovery of coins with the figure of Hephaestus testifies to the cult a Mitistrato and Lipari[2].

Ad Agrigento, in the famous valley of the temples, the remains of the temple of Vulcano from 440-430 BC are still visible. The Doric building was preceded by an archaic chapel which is enclosed by the cell of the classical temple and is datable to 556-550 BC [3]. Agrigento: Remains of the Temple of Vulcano

A Caltanissetta, in the Archaeological Museum, near the station, among the Attic ceramics of the grave goods of some Greek tombs of the VI and V century. BC, a red-figure crater can be distinguished with the representation of the forge of Hephaestus.

The cult of the god of volcanoes also had to exist Catania, as witnessed by an English traveler, Patrick Brydone, who found himself visiting Catania in 1770. He said he had seen the ruins of a temple dedicated to Vulcan [4] 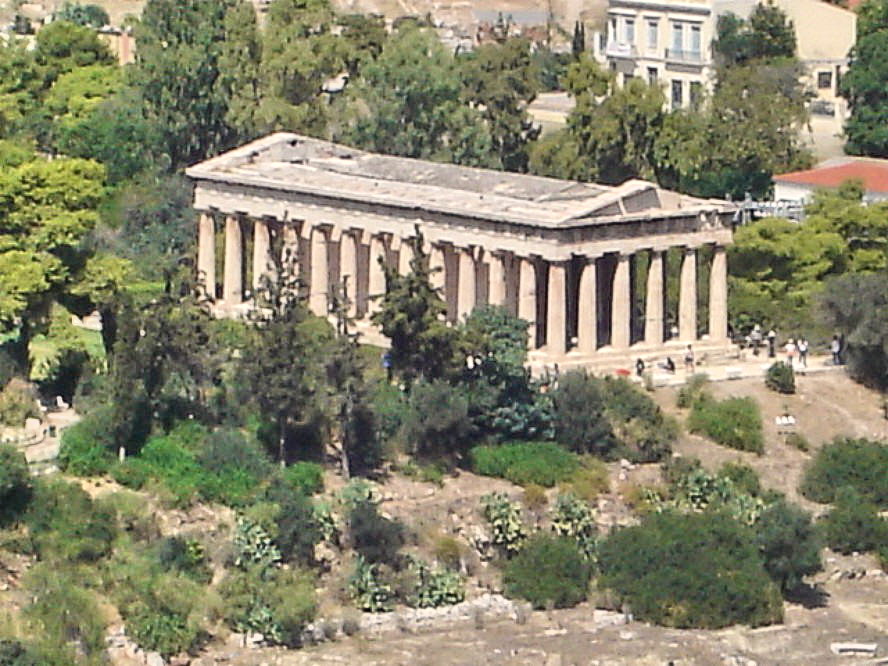 The temple of Hephaestus in Athens Hephaestus on the remainder of the 50 lire coin 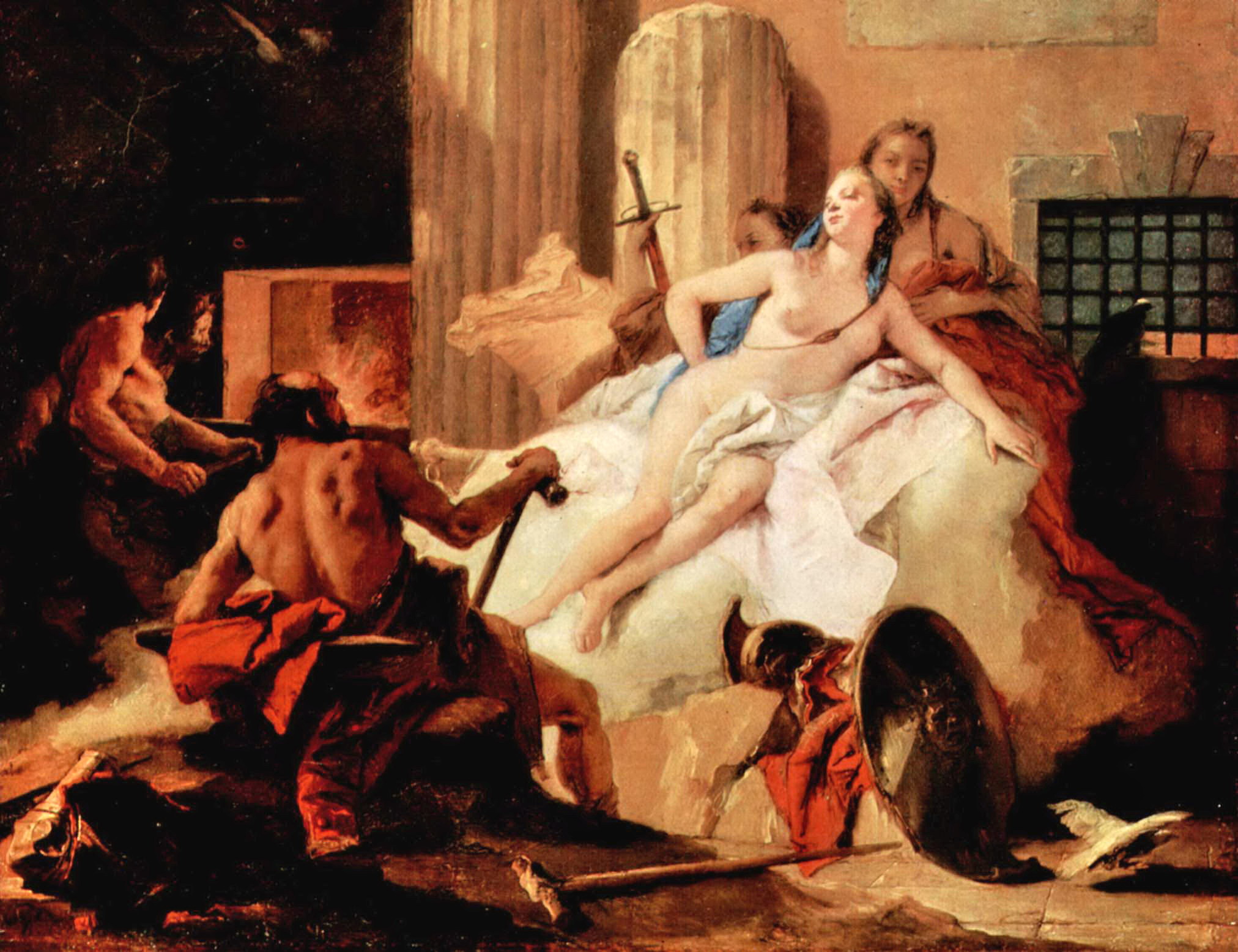 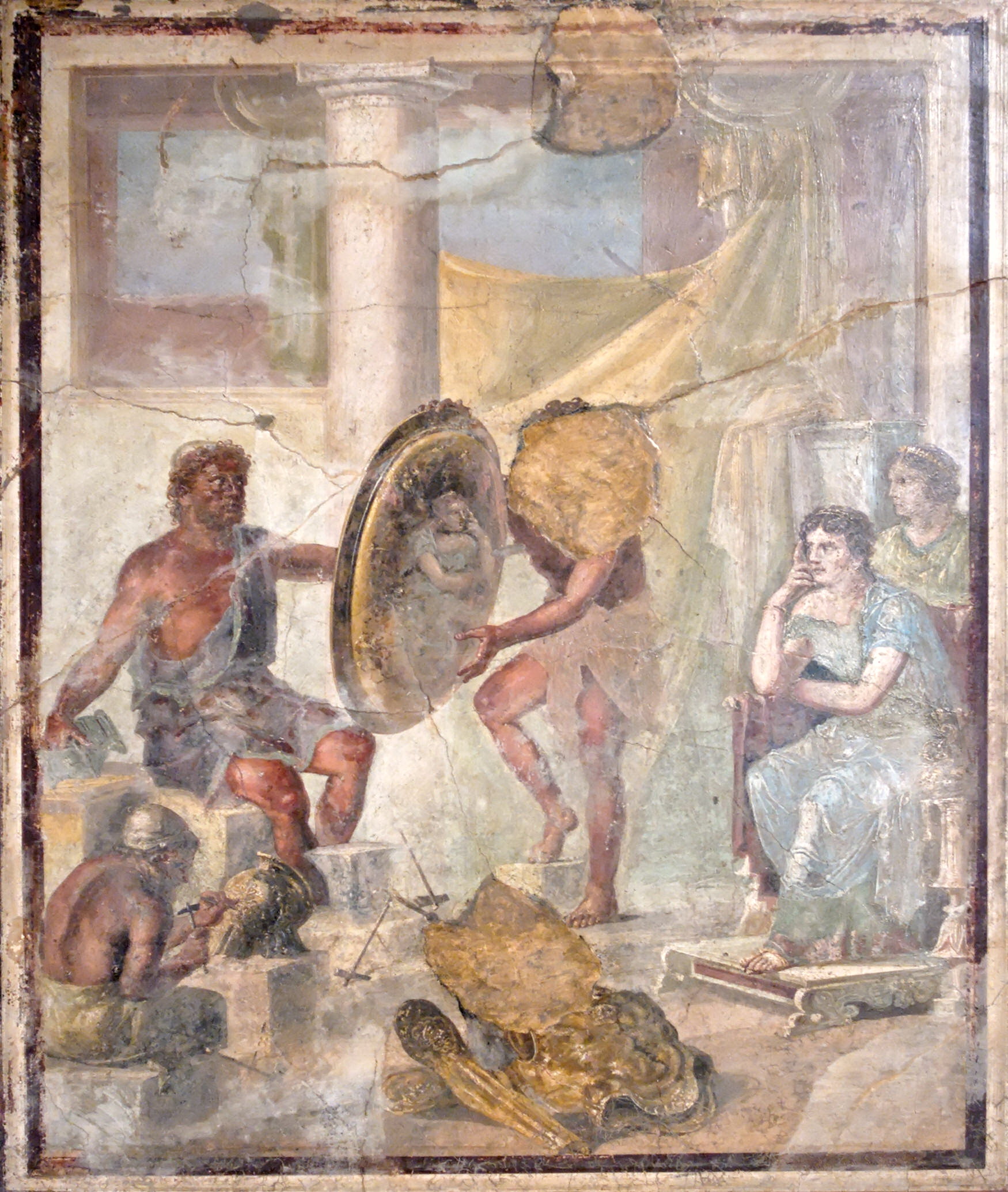