Cults Myths and Legends of Ancient Sicily
6.1 The Heroes: Erice

Just as Adrano was the personification of Mount Etna, Erice is probably the personification of the homonymous mountain, now known as San Giuliano. The mountain, 751 meters high, overlooks the plain of Trapani and was often the center of wars and events that took place in western Sicily. At its foot, since the times of the Bronze Age, a town probably stood and the mountain, in popular imagination, was soon considered the protector of the town below, just as the hero Erice was probably considered. According to tradition, Erice faced Heracles in combat, and this strengthens the indigenous character of the hero who defends his land from the foreign invader.

The myth of Erice had to suffer the fate of many indigenous myths, that is, a forced Hellenization that transformed it until it lost some of its local characteristics.

According to tradition, Erice was the son of the goddess Aphrodite and of Bute, an indigenous king[1] and he is credited with building the temple of Aphrodite on top of Mount Erice. However, a distinction must be made, as far as possible, between the cult of the hero and that of Aphrodite whose temple, also known as the temple of Venus Ericina, was also famous in Roman times.

Diodorus tells that Erice fought against Heracles, who was passing through the region with his oxen. The fight between the two had been agreed in such a way that, if Erice had won, Heracles would have given up his oxen, if he had won Heracles, Erice would have given him his land. The winner was Heracles, who gave the conquered land to the inhabitants with the constraint that they would give it to anyone of his descendants who requested it. In fact, many generations later, the Lacedaemonian Dorieo, who proclaimed himself belonging to the family of the Heraclids, organized an expedition to Sicily, arrogated to himself the right of possession of the lands near the mountain and founded a city which he gave the name of Eraclea, a city that it was later destroyed by the Punics.

It is probable that Dorieo's expedition, which took place around 580 BC, favored the introduction of the myth of Erice into Greek mythology. The Ciaceri [2] according to popular tradition, in the year 1342, while digging at the foot of Mount Erice, a corpse of enormous size was found, which as soon as it came to light shattered, becoming dust. It, in the opinion of most, was attributed to the body of the hero Erice. 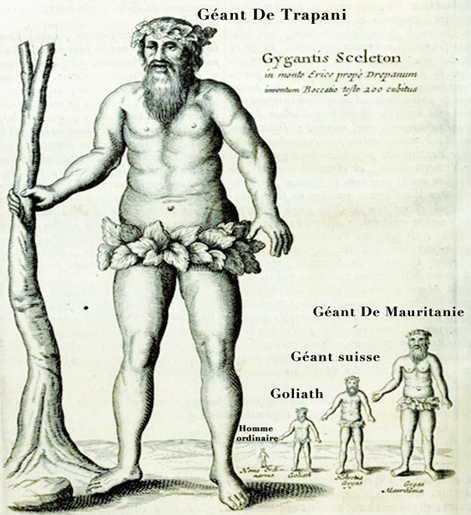 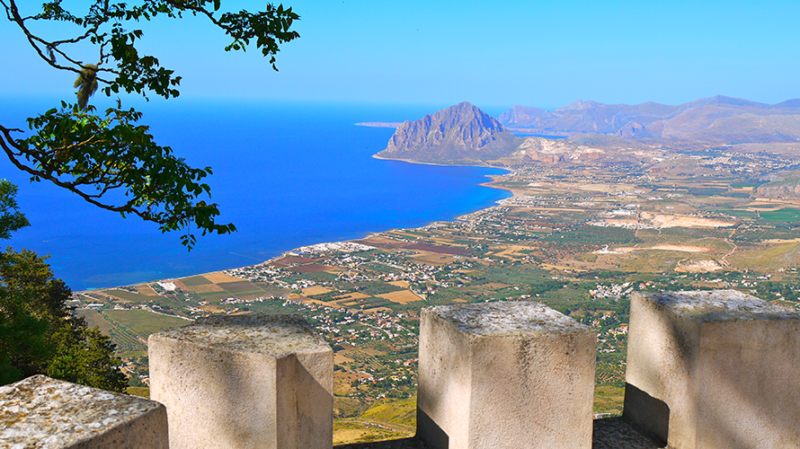