Cults Myths and Legends of Ancient Sicily
6.2 The Heroes: Aristeo 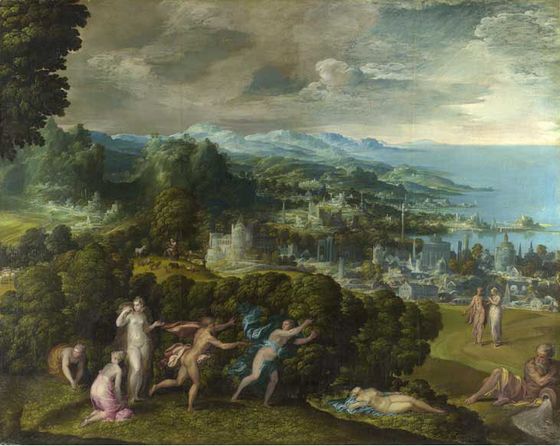 She was an ancient Greek deity, protector of pastoralism and agriculture and her cult was later associated with that of Dionysus. Aristeo was considered the son of Apollo and the nymph Cyrene. He was raised by the centaur Chiron, who taught him the art of warfare and hunting, and by the nymphs who taught him to grow olive trees, handle milk and keep hives. As an adult, despite the teachings of Chiron, he dedicated himself to the pastoral life and the breeding of bees and after his death he was called, by his father Apollo, among the immortals. It is said that he often came to the aid of the shepherds who erected temples and offered him sacrifices.

In Sicily the figure of Aristeo, as happened for Heracles, is seen as that of a wandering hero who, while passing through the island, taught shepherds and peasants. In particular, he is credited with teaching the art of cultivating olive trees [1]. His cult, according to Diodorus, was widespread throughout Sicily but, unlike Heracles, there is little information concerning him.

In Syracuse, however, his cult must have been present since Cicero, in the trial against Verre, accused the latter of having publicly stolen a statue of Aristeo from the temple of Dionysus [2]. 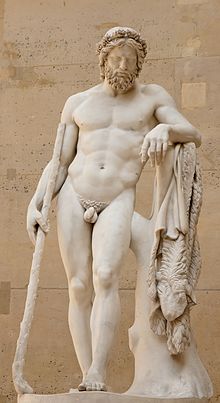