Pluto is the divinity of the underworld, the lord of the Underworld and his name means "the rich", as if to suggest the richness of the subsoil. In fact, his name was originally Hades which means "the invisible", but it was almost never mentioned and Pluto was one of his nicknames, used perhaps to temper a little, at least in the name, the aspect linked to death. . The name Hades, over time, was used to indicate the realm of the dead. 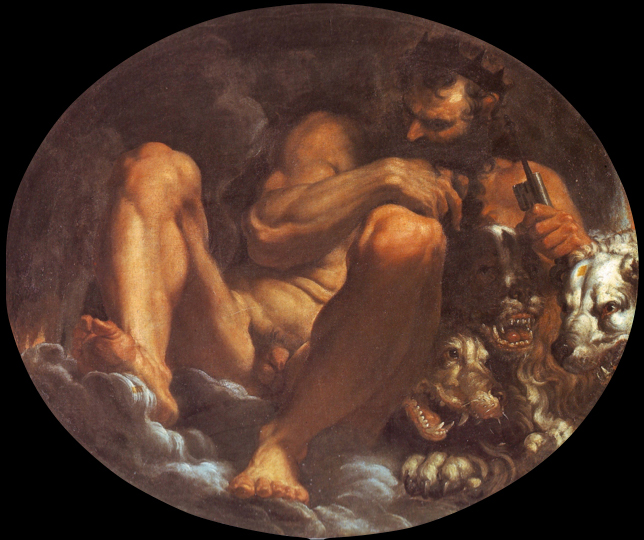 Pluto was the son of Cronos and Rhea, therefore the brother of Zeus, Poseidon, Hera, Estia and Demeter. After his father's exhaustion, in the division of the world that followed, he touched the underground kingdom, namely Tartarus. Pluto reigns supreme over the dead and Charon the ferryman is under his orders, who has the task of ferrying the dead from one bank of the Acheron river to the other. The dead had to pay a donation to Charon, and it is on this belief that the ancient habit of putting a coin in the mouth of the corpses before burial is based.

This habit had to be preserved even in periods not far from us, as evidenced by a Sicilian folk tale collected by Pitre [1]. The story speaks of a very bad king, named William (lu malu Gugghiermu), who had his subjects stolen all the gold and silver coins and, as if that were not enough, even those of copper. Instead he had leather coins minted, ordering that only these were to circulate in the country. To be sure that he had stripped all his subjects for good, he invented a ruse: he made sure that a beautiful horse was offered for sale at a very low price, only a gold shield. However, there was no one who could pay except in leather money, until a boy arrived who bought the horse and paid with the gold coin. The king had him picked up by his guards and asked him why he was in possession of gold coins, since he had given the order that they were all handed over to the authorities. The young man said that he had gone to dig up the corpse of his father to take the gold coin that his mother had placed in her husband's mouth at the time of the burial; like this the evil William he learned that no gold coins now circulated among the living.

Pluto did not often come out of the underworld, he took advantage of one of his rare exits to kidnap Persephone, the daughter of Demeter and the only contact he had was with Hermes who led him the souls of the dead. 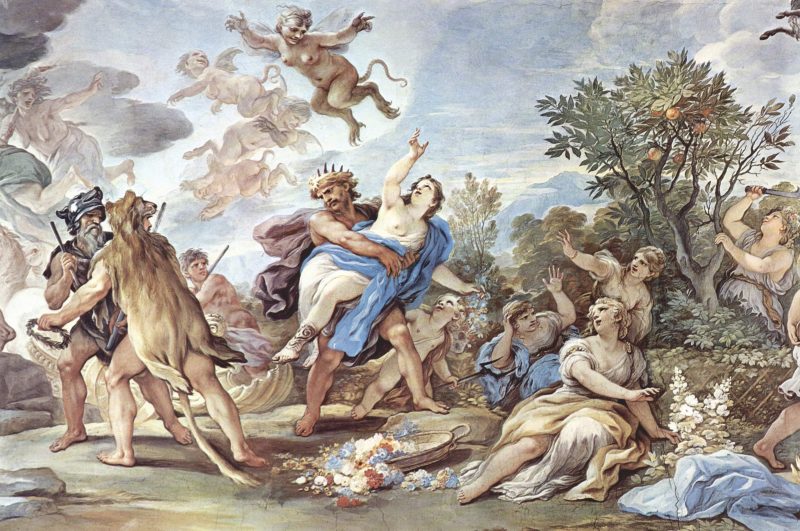 In Sicily there is very little evidence of the existence of the cult of Pluto. Remains of his cult can be found in Morgantina [2] where, as we have already said when talking about Hermes, a sanctuary dedicated to Gaia, Pluto and Hermes has been identified in the vicinity of the ancient theater. This finding suggests a link between the cult of Gaia and that of Pluto which could be seen, in some way, as the male personification of the earth itself, albeit under a more gloomy aspect because it is linked to the concept of death and associated with Underworld. 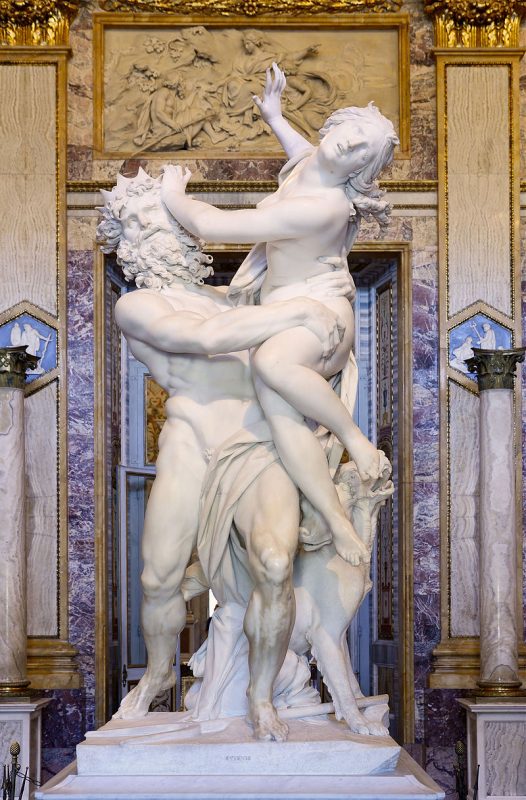 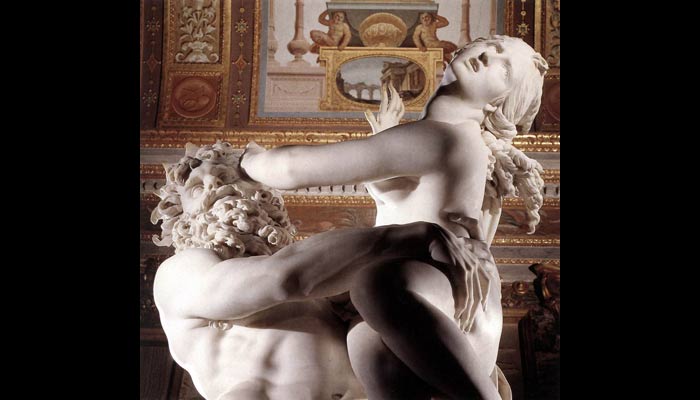 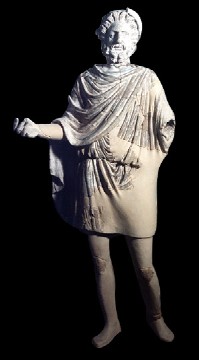