For the Greeks, Hygieia was the personification of health. It was identified with the Roman Salus, considered daughter of Asclepius, the god of medicine, and her attribute, as well as for her father, was the snake.

The cult of Hygieia was not very widespread either in Greece or in Sicily and is often remembered only for being the daughter of Asclepius. 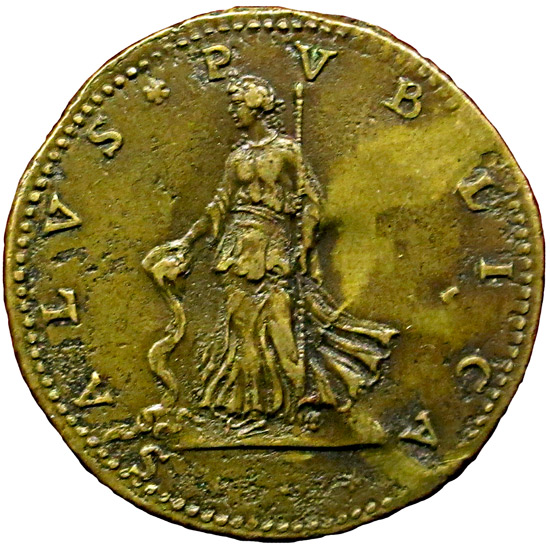 However, her cult must have existed in Syracuse, where, not far from the temple of Apollo, in the place where a temple dedicated to Asclepius once stood, a female marble statue was found in 1901 with a coiled snake on one arm [1 ]. The statue, attributed to the goddess in question, is perhaps the same one that is now preserved in the Regional Archaeological Museum of Syracuse. 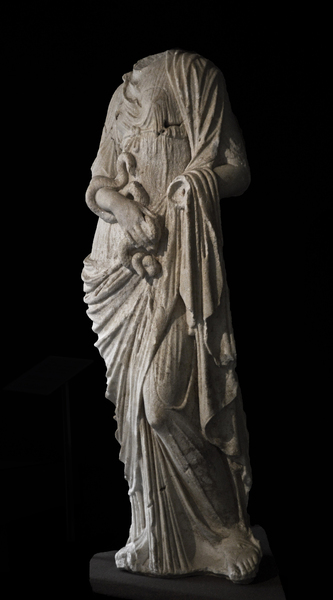 In Messina a sanctuary dedicated to her and her father probably had to rise near the place now occupied by the Cathedral, where a statue dedicated to her was discovered (now preserved in the National Museum of Messina) and a base that bears a dedication to Asclepius and to Hygieia. 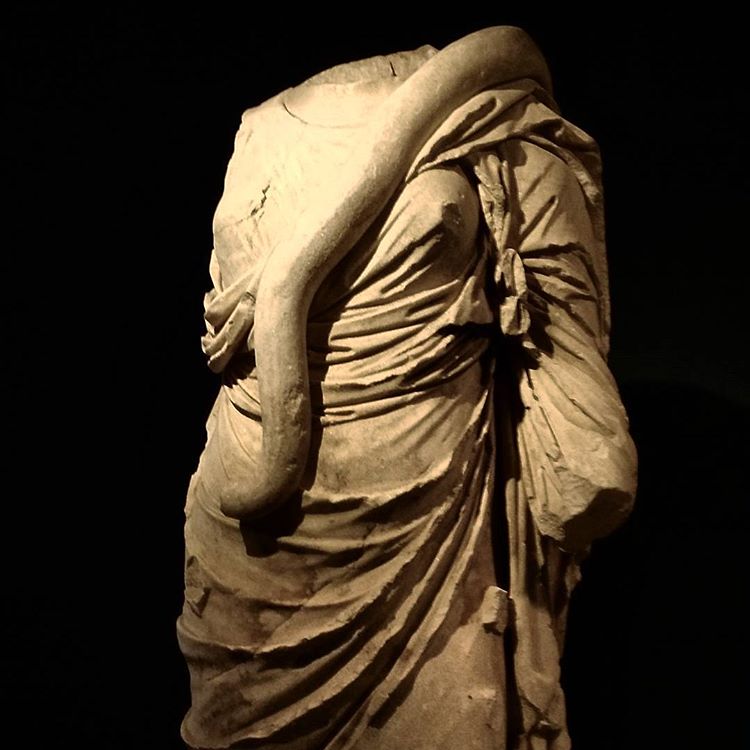