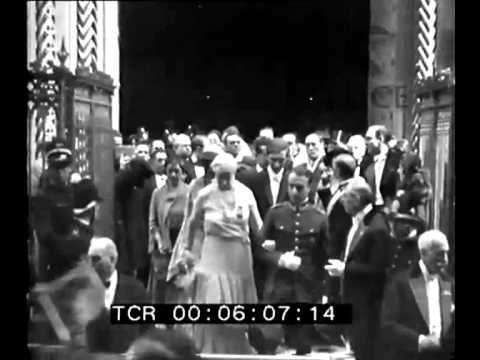 Light Newspaper A0766 dated 04/1931
Sequence description: The Cathedral of Palermo where the wedding between Henry of Bourbon France, Count of Paris and Isabella d'Orléans Braganza are about to be celebrated; descriptive sequences of the Temple; the streets around are crowded waiting for the wedding procession; Cardinal Lavitrano archbishop of Palermo arrives and will celebrate the rite; Isabella d'Orléans Braganza leaves the Archbishop's Palace on the arm of her father, Prince Pietro; the long veil of the hairstyle is supported by a dignitary; the bride smiles a little shyly, responding to people's greetings; the wedding procession; there are representatives of the European ruling houses and representatives of the diplomatic corps; the route from the Archbishop's Palace to the Duomo; the entrance into the church; at the end of the rite the spouses leave preceded by the knights of honor; the sequence makes it possible to distinguish the details of the splendid bride's dress completed by a long train veil; over the veil a precious lace held by a tiara; a long necklace of pearls around the neck; to the dangling ears of pearls; the bride and groom get into the car that will take them to Palazzo d'Orléans where the reception will take place; the dignitary who has supported the veil gets on the same car; the procession is recomposed; are recognizable:; Prince Pietro d'Orléans giving his arm to the mother of the bridegroom Duchess of Guise; the Infante Louise of Bourbon on the arm of Sir Ronald Graham, ambassador of England to Rome; Prince Paolo of Greece with Princess Margherita of Bourbon Parma; Amedeo III of Aosta; the guests take their seats in the cars that take turns at the exit of the Duomo; the park of Palazzo d'Orléans with the hunting lodge; the bride and groom looking out on the balcony of the Palace throw roses on the crowd of guests who try to grab them on the fly; the celebratory speeches; the leader of the French monarchists Léon Daudet; the greeting of the Camelots du Roi; the knights bow and kiss the hand of the new Princess of Bourbon France; in the park the spouses acclaimed by the guests; Isabella and Enrico at the head of the long procession of guests; 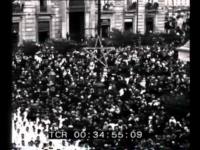 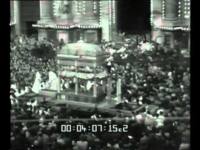 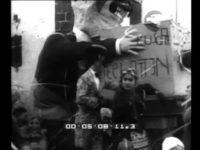 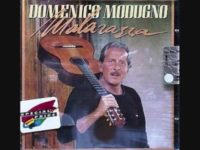 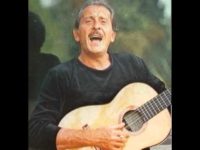 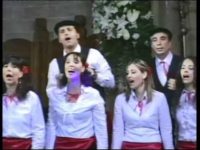 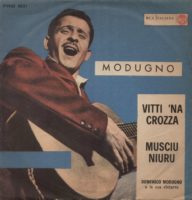 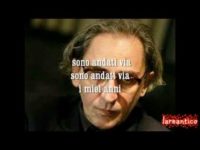 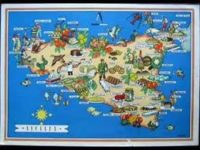 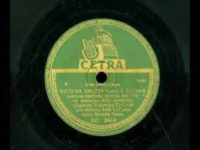 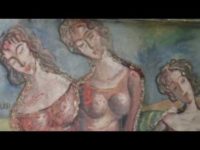 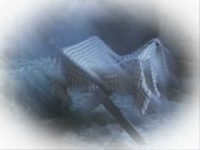 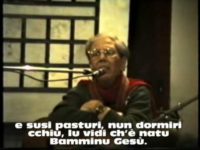 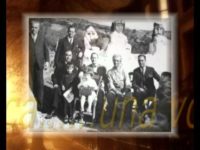 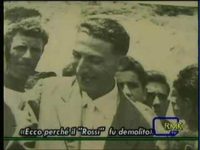 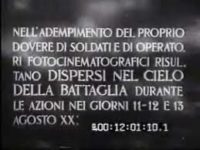 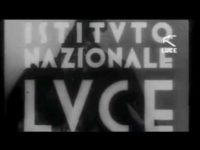 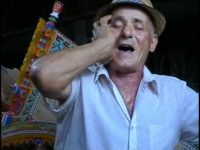 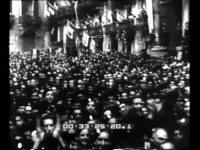 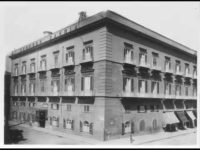 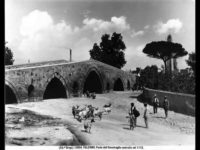 PALERMO OF THE 800s SEEN BY THE GREAT PHOTOGRAPHERS OF THE TIME
Historical Archive
0.48 km 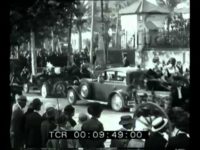 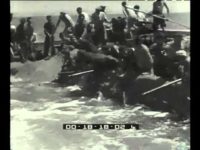